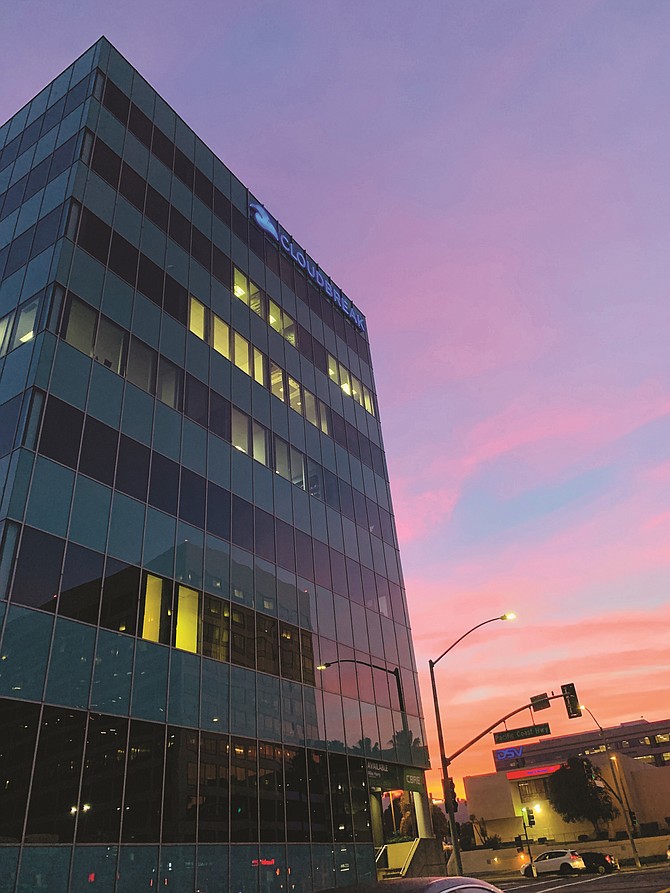 Cloudbreak will use the funds to continue its expansion into traditional telemedicine services, Chief Executive Jamey Edwards said.

This is the third funding investment for Cloudbreak, which announced the move on Feb. 20. The first two investments, totaling $25 million, came from Kayne Partners, a Century City-based emerging growth equity fund.

Cloudbreak initially began as a publicly traded interpreting service for the medical industry in 2003 under the name Language Access Network. Edwards said he became involved in 2008, helping take the company private. It changed its name to Cloudbreak in 2015.

Edwards said that about 90% of Cloudbreak’s revenue comes from video interpreter services for non-English-speaking hospital patients around the United States and from telemedicine conferences arranged by hospitals. He declined to disclose dollar figures.

Cloudbreak has about 450 staff interpreters, with access to another 2,000 mostly outside of California who are classified as independent contractors.

When a hospital patient and health care providers don’t speak the same language, “Hospitals can use us to bring in interpreters over video, rather than have to wait for an interpreter to arrive in person,” Edwards said. “We are the interpreters for the point of care.”

In the last couple of years, he said, Cloudbreak has begun to expand into direct telemedicine services, providing hospitals remote access to medical practitioners who can communicate with patients through videoconferencing.

Direct telemedicine services first took hold in neurology and stroke medicine — fields in which every minute that passes can result in more permanent damage, Edwards said. Telemedicine allows a patient to be taken to the nearest hospital for treatment, rather than a more distant facility authorized to treat stroke victims.

Once at the hospital, emergency room physicians can connect with a stroke specialist through Cloudbreak’s videoconference platform. The specialist can authorize administration of clot-busting drugs that can diffuse strokes.

Cloudbreak plans to use the $10 million from Columbia Partners to expand its direct telemedicine services in neurology and stroke treatment services — which now account for 5% to 10% of the Cloudbreak’s revenue, Edwards said — as well as into psychiatry.

A Columbia Partners executive said the cost savings offered by telemedicine services was a major reason for its interest. “Cloudbreak’s track record of enabling care delivery in a way that is more caring and more cost-effective was a critical factor in our decision to invest,” Saul Waller, vice president at Columbia, said in the announcement. Waller will join Cloudbreak’s board as a nonvoting observer.