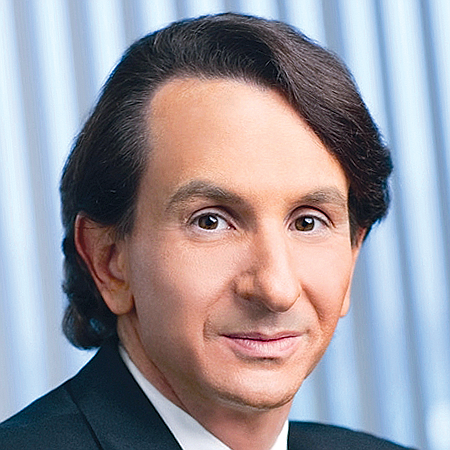 Shares of Pasadena-based Puma Biotechnology Inc. fell Feb. 20 and Feb. 21 after the company revealed in its earnings release that sales of breast cancer treatment drug Nerlynx, its only commercial product, fell during the fourth quarter.

The earnings, which were announced after market close on Feb. 20, drove Puma shares down 10% in after-hours trading. That loss was trimmed during in-session trading on Feb. 21, with the share price closing at $13.60, down 2.6% from the Feb. 20 close.

Sales of Nerlynx have been falling since reports surfaced last spring about diarrhea and other adverse side effects from the drug, which is used to treat early stages of certain types of breast cancer.

Puma has taken several steps to address these problems, including changes to its product labeling and recommending that physicians prescribe a lower initial dosage that increases over time.

In remarks during a conference call with analysts on Feb. 20, Puma Chief Executive Alan Auerbach noted that sales of Nerlynx actually increased in the fourth quarter from $53.5 million in the third quarter, indicating a possible turnaround in the sales picture.

He also said more physicians are now using the escalating dosage technique and more patients are staying with the drug as a result. “The data is early, but encouraging,” Auerbach told analysts.

Auerbach did confirm reports that the U.S. Patent and Trademark Office had given approval for Puma to continue with its application for patents for two drugs to treat lung cancer. But he declined to comment on reports that if the PTO issues the patents, Puma would then attempt to use them to pursue royalty payments from pharmaceutical giant AstraZeneca for its blockbuster lung cancer treatment drug Tagrisso.

Those reports sent Puma shares up 81% in two days to $14.56 earlier this month. The British-Swiss company posted $1.4 billion in global sales during the first half of 2019.

“It is a very sensitive legal matter. And so therefore, we cannot comment much on it,” Auerbach said.