While Silicon Valley remains home for many technology industry heavyweights, Los Angeles is rapidly gaining ground as a hub for both startups and established firms.

Companies seeking to capitalize on the region’s wealth of talent have flooded into the corridor of Southern California coastline known as Silicon Beach over the last decade.

Some of these companies are native to Los Angeles while others have come from outside — including Silicon Valley — to build a sizeable presence in the business community here.

The executives driving these innovative businesses range from household names — at least in the business world — to rising stars.

Together, these men and women have helped build Silicon Beach into an economic juggernaut.

Gaming is a massive industry in Los Angeles.

Not only has the region become a dominant force in the industry, it’s leading the global esports evolution.

Santa Monica-based Activision Blizzard, headed by Robert Kotick, is one of the area’s oldest game studios, established in July 2008 when Activision bought Vivendi Games. Since then, the company has captivated audiences around the globe with blockbuster console titles, such as “Call of Duty” and “Overwatch.”

More recently, the company has become a power with esports leagues whose fans and revenue grow each season. 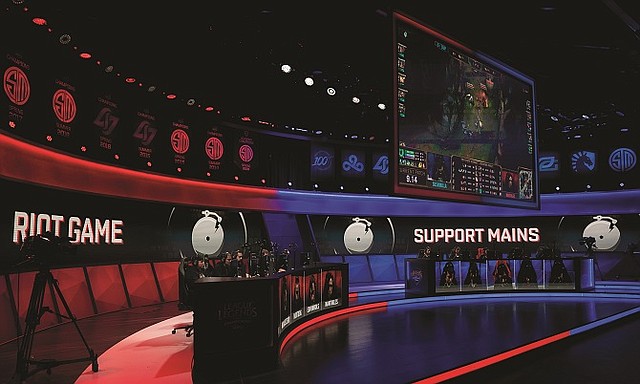 L.A., with companies like Riot Games, is a leader in global esports.

The company was acquired by Chinese technology conglomerate Tencent Holdings Ltd. in 2011 for about $400 million, according to funding tracker PitchBook Data Inc.

Of course, gaming is just part of the tech story in Los Angeles where several of the industry’s global media titans have developed substantial operations.

Executives say proximity to studios, networks and other major entertainment players is part of the allure. Then there’s the wealth of qualified graduates from the region’s high-performing engineering schools that makes L.A. a must-have location for most major brands. 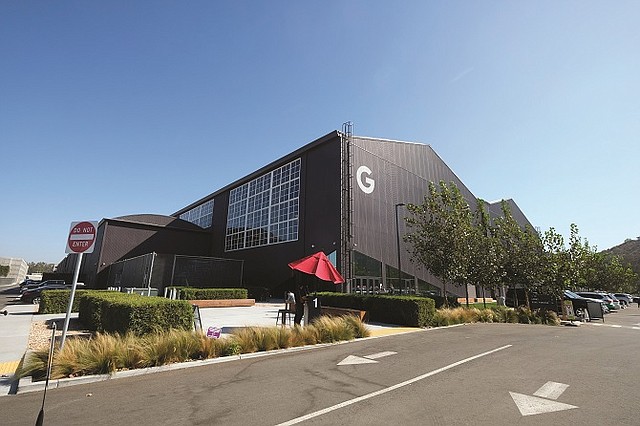 Alphabet Inc.-owned Google established an office in Santa Monica in 2003 and has been expanding in the area ever since. It currently employs about 2,000 people in the region, including top local executives Dan Siegler, head of industry in L.A. at Google, and Susanne Daniels, global head of original content at YouTube.

And the company is just warming up in Los Angeles. In 2022, Google will begin a 14-year lease for all 585,000 square feet of the former Westside Pavilion shopping center in West L.A.

Social media behemoth Snap Inc., created by Evan Spiegel and Bobby Murphy, is a homegrown product. Based in Santa Monica, the company continues to expand, driven by continuing growth in followers.

Facebook Inc., which operates 84 offices globally to support its roughly 2.8 billion users, has a sizable location in Playa Vista, not far from Google.

Home to more than 300 employees, the company houses various divisions there, including software engineering, product management and sales. Facebook set up shop in Los Angeles partly to be closer to other video producers.

Facebook Chief Financial Officer David Wehner told the Business Journal in November that the company was looking to make more than 40 additional local hires as it expands its TV and movie teams, among other units.

Video-sharing social network TikTok is another company that’s growing rapidly in L.A. The burgeoning tech business has had a presence in Los Angeles County since its 2016 launch and opened a new office in Culver City on Jan. 22.

“While we are a global company, having a permanent office in L.A. speaks to our commitment to the U.S. market and deepens our bonds with the city and the talent and companies that call it home,” TikTok General Manager Vanessa Pappas said in a statement.

For TikTok, he explained, the office “sits at the intersection of technology and entertainment, physically and figuratively.”

TikTok has about 400 employees and more than 26 million users across the United States.

The newest entrant in the entertainment tech space is Quibi. Founded by Jeffrey Katzenberg and headed by Meg Whitman, the subscription service plans to offer up bite-sized, high-quality programming. It is scheduled to launch in April.

Los Angeles is also home to an array of tech startups that are making instrumental changes in industries such as aerospace, enterprise software, home services and consumer products.

Ring Inc., for instance, the home security firm founded by Chief Executive Jamie Siminoff in 2013 and acquired by Amazon.com Inc. in 2018, is based Santa Monica. 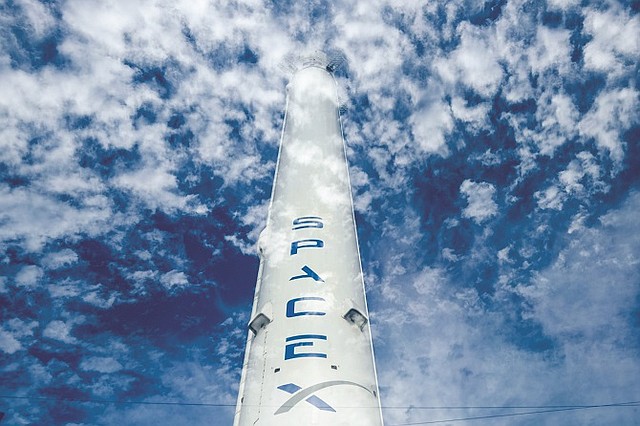 The region’s aerospace and infrastructure industries are hard to ignore, with firms like Elon Musk’s Space Exploration Technologies Corp. and tunneling firm Boring Co. in Hawthorne.

Pasadena-based Caltech and downtown-based Virgin Hyperloop One are also critical players in the space.