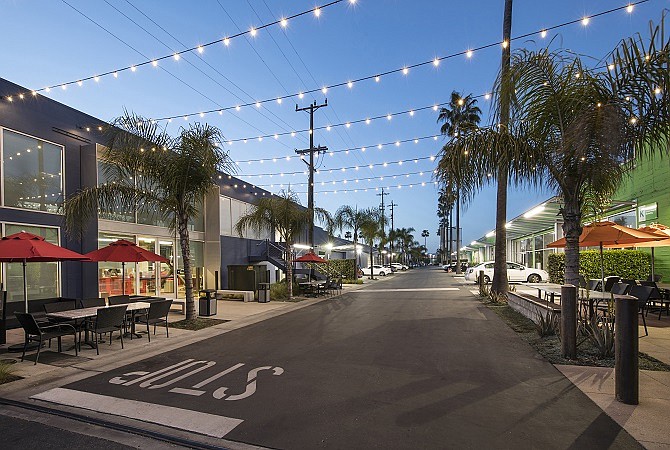 The Jefferson Campus sits in the Hayden Tract.

The property, called the Jefferson Creative Campus, is located at 5870, 5880 and 5890 W. Jefferson Blvd. The site is part of an Opportunity Zone. 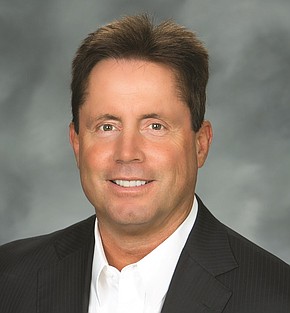 The buyers, Clarion Partners and Lincoln Property Co., were self-represented.

The property, according to Newmark Knight Frank, sits on roughly 7 acres and has development potential for more than 60,000 square feet of office buildings.

“It’s a prime, 7-acre parcel with some really cool renovated office space, and it has development rights, which are going to have tremendous use,” Shannon said. “It’s a rare opportunity to create a media and tech campus of scale on 7 acres.”

The Jefferson Creative Campus, part of the Hayden Tract, has been renovated over the last decade. Shannon said the campus was converted from industrial buildings into an updated creative office campus.

Culver City and the immediate surrounding area have been in high demand. Class A asking rents in the area have risen 70% in the last four years, according to data from Newmark Knight Frank.

Big companies, like Apple Inc., Amazon.com Inc., HBO and Sony Corp. have all signed leases in the area.

The city’s vacancy rate was at a mere 12.3% during the fourth quarter of 2019, down from 21.9% the previous year, according to data from Jones Lang LaSalle Inc.

“The media and tech companies have gravitated there,” Shannon said. “Its accessibility is very attractive to some of the major tenants. Some of the traffic patterns in other parts of L.A. are a lot more frustrating.”

Shannon added that Culver City and El Segundo are “two of the hottest markets around, and they are attracting cool tenants that want to create and be in unique environments. It’s a place that’s very accessible to a lot of housing areas as well. You are seeing some of the tech and media tenants gravitate away from the more congested areas of L.A.”