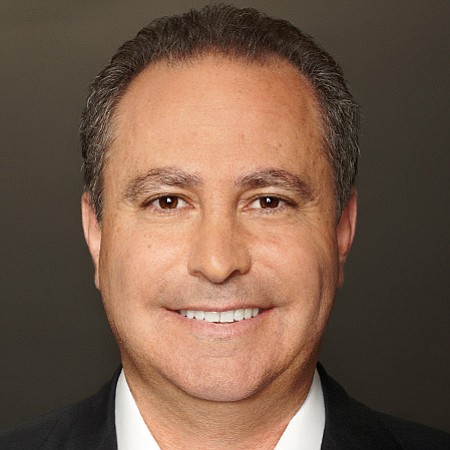 Alan Bergman will become chairman of Walt Disney Studios and Alan Horn, who served with Bergman as co-chair of the studio since May 2019, will remain with the company as chief creative officer.

The moves were announced Dec. 21 by Burbank-based Walt Disney Co. and will take effect on Jan. 1.

The changes follow an extensive restructuring by Disney Chief Executive Bob Chapek in October that shifted the entertainment giant's focus to streaming streaming services such as Disney Plus and Hulu. Bergman and Horn will both report to Chapek.
Bergman, a 24-year Disney veteran, will oversee creative, production, marketing and operations for Disney Studios Content, including Marvel Studios, Pixar and Lucasfilm. In addition, he will manage Disney Theatrical Productions, Disney's play and musical production company.