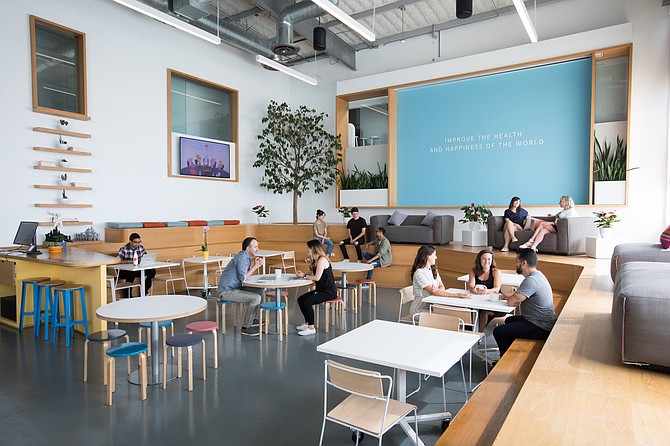 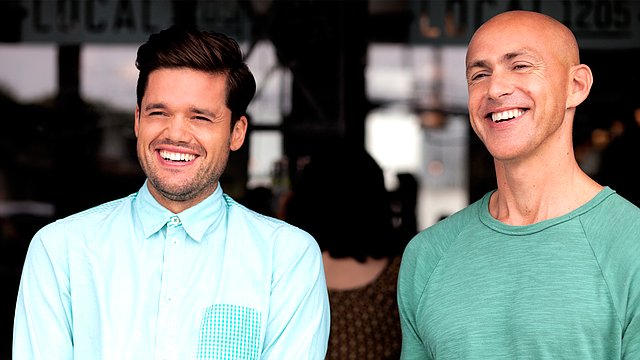 FOUNDED: 2010
LOCATION: Santa Monica
CEO: Richard Pierson
FUNDING TO DATE: $215 million
ABOUT THE COMPANY
Headspace is one of the world’s most-downloaded health and wellness apps focusing on meditation and relaxation.

The app’s founders, Rich Pierson and Andy Puddicombe, have billed it as both a source of daily relaxation for users as well as a key tool for mental health care.
“Because mindfulness and meditation content are easily accessible through the app, we can inspire people to look after their mental health in a preventative manner and on a more frequent basis,” said Chief Strategy and Science Officer Megan Jones Bell.
In May, the company partnered with the Los Angeles County Department of Public Health to make membership free for county residents.

BIG BUSINESS
According to data analyst App Annie Inc., American consumers spent roughly $360 million on health and fitness apps in the first half of 2020, with Headspace ranking third in the category by total consumer spending. 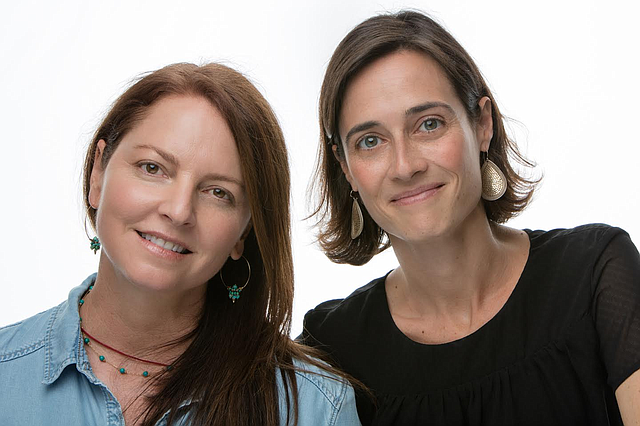 ABOUT THE COMPANY
Founders Jamie Price and Julie Campistron teamed up to launch MyLife using Price’s experience teaching mindfulness in the nonprofit sector as a basis.

MyLife launched a version of the app specifically for schools at the beginning of the 2020-2021 school year.

NAME CHANGE
The app was formerly called Stop, Breathe & Think but was renamed MyLife earlier this year. “A lot of our design and product features remain, but we wanted a name that reflected our broader vision of what we want to do in wellness,” Campistron said. 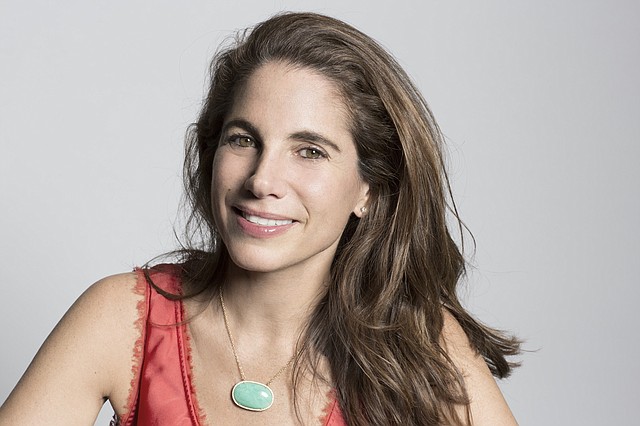 ABOUT THE COMPANY
Unplug was among the first drop-in meditation studios in Los Angeles. It has two physical locations, in Brentwood and West Hollywood, though classes and guided meditations are now entirely online.

Schwartz says the idea for an app came when a loyal customer expressed disappointment about losing access to the studio while away from Los Angeles.
The company takes its cues from customers when it comes to its virtual offerings, according to Schwartz.

“We do things because we know people want to feel better after they come to our platform,” she said.

OTHER COMPANIES TO KNOW
Den Meditation: With drop-in studios in Mid-Wilshire and Studio City closed, Den is now offering more than 200 livestreamed classes and workshops monthly. 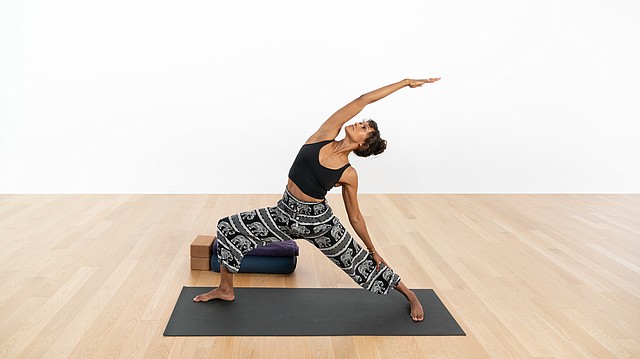 ABOUT THE COMPANY
YogaGlo offers yoga, Pilates and mindfulness classes that customers can stream through its website and a mobile app. Content is available live and on demand with a monthly subscription.

“Los Angeles attracts some of the most respected leaders in the wellness industry, so being located in Santa Monica has been crucial in providing our members with instant access to the latest innovations in integrative health care,” Mills said.

OTHER COMPANIES TO KNOW
Yoga Wake Up Inc.: This Venice-based company, founded in 2016, offers daily yoga guidance to customers through an app designed to get users out of bed in the morning.