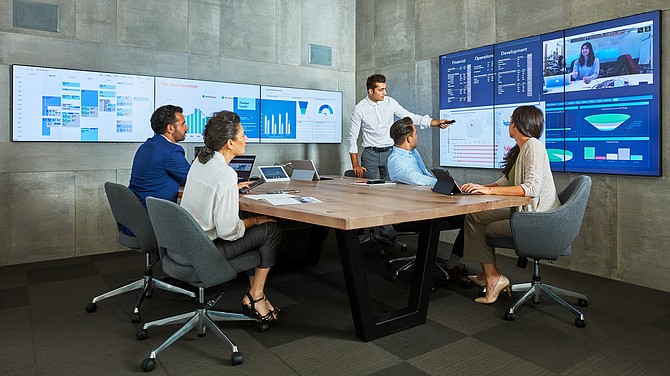 The company plans to issue 1.25 million shares of common stock at $4 a share pursuant to the deal. The price represents a roughly 27% discount on the company’s share price at market close on Dec. 7 — the last day of trading before the announcement.

Oblong, which trades on the New York Stock Exchange under ticker OBLG, did not disclose the investors who participated in the placement.