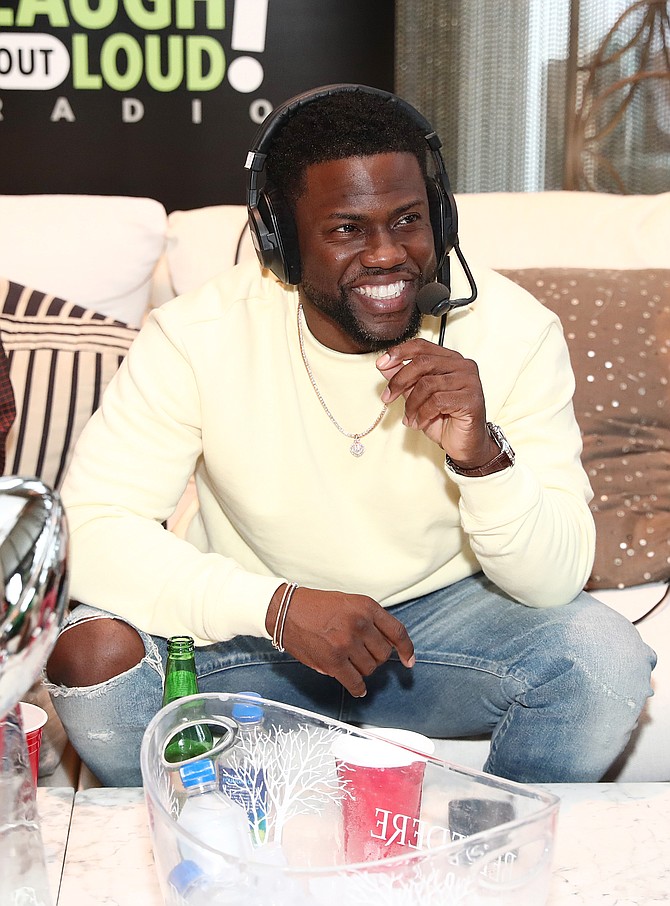 The company announced the partnership Nov. 30. According to Headspace, its studio division will work with LOL Network’s production arm to develop new humorous content for users of the Headspace app and followers of the Laugh Out Loud YouTube channel.

“Headspace and Kevin Hart share a passion for bringing joy to people around the world,” said Headspace Chief Content and Product Officer Sam Rogoway in a statement.

The partnership represents an “organic opportunity to merge the worlds of comedy and mindfulness together,” Rogoway said.

The Hart-founded LOL Network launched in 2017 and produces and distributes comedy videos and podcasts from Hart and large roster of other comedians.

Headspace, meanwhile, launched in 2010 and has developed one of the most-used meditation apps in the world. In February, the company doubled its total office space at its Bergamot Station headquarters.

The company’s studio division produces podcasts and earlier this year released a limited television series in partnership with the BBC.

The agreement between Headspace and LOL Network represents a slightly new direction for both companies.

According to Headspace, the partnership will result in development of a series of videos featuring Hart and other comedians for the LOL Network YouTube channel.

Hart will also appear in daily content available to Headspace users through the app’s “Move” and “Wake Up” features, with the comedian providing humorous—and motivational—words of wisdom.

Hart said in a statement that a “diverse set of comedians” would appear in the YouTube series, themed around meditation.

“I am sharing my own journey with Mindful Runs and Energy Shots, seamlessly fusing comedy with wellness,” he said.