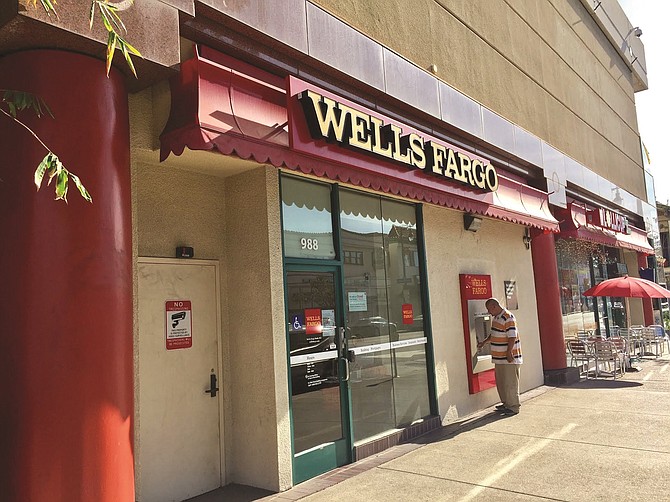 Wells Fargo was the county’s top bank employer again in 2020.