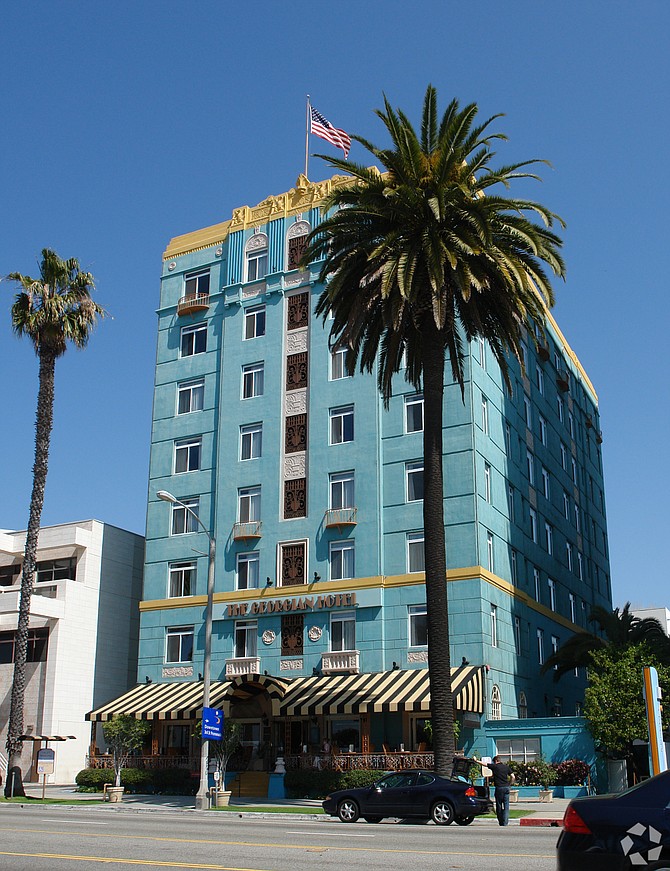 BLVD plans to revitalize public areas at the hotel, which was built in 1933.