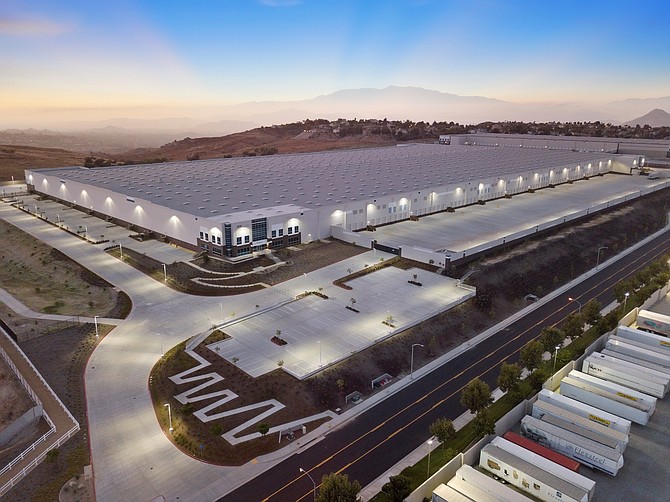 When it comes to interest and activity, the Covid-19 pandemic has pushed one real estate asset type above the rest: industrial.

“We’ve seen a tremendous uptick in activity, in volume, be it in the lease side, in the transaction side, on the acquisition side. A lot of folks are flocking to industrial,” said Rishi Thakkar, director of product management at Commerce-based Dedeaux Properties.

Newmark Knight Frank’s John McMillan said there was “maybe a two-week lull when everything shut down in mid-March, and it started to pick up again in early April. And in the middle of May it really started picking up steam, and we’re as busy now as we were pre-Covid.”

Asking rents in L.A. County were 96 cents a square foot during the second quarter, up 10 cents from the same period the previous year, according to JLL.

“I’ve been amazed at the activity through Covid-19,” JLL’s Pete McWilliams said. “We had a pause when it first hit and we had the shutdown and saw the disruption in the capital markets. But since then, we’ve had a huge spike in online sales of products and groceries. As a result, warehouses and fulfillment centers have been really critical.”

During the pandemic, many consumers have increased their online ordering, furthering a movement from brick-and-mortar stores to online retail, a trend that had already begun pre-Covid.

McWilliams added that “a whole new segment of the population has come over to online sales” in just a few months.

Some companies, in order to get more space and bang for their industrial buck, are moving to the Inland Empire.

And developers have taken note, working on projects there that they say just can’t be done in L.A.

“That market didn’t even blink, not for a second. They are as busy as ever,” McMillan said.

Jason Krotts, founder and principal of Newport Beach-based Real Estate Development Associates, which has significant industrial holdings in Southern California, said his company has some projects in Commerce and Vernon but is doing a larger amount of its development in the Inland Empire. 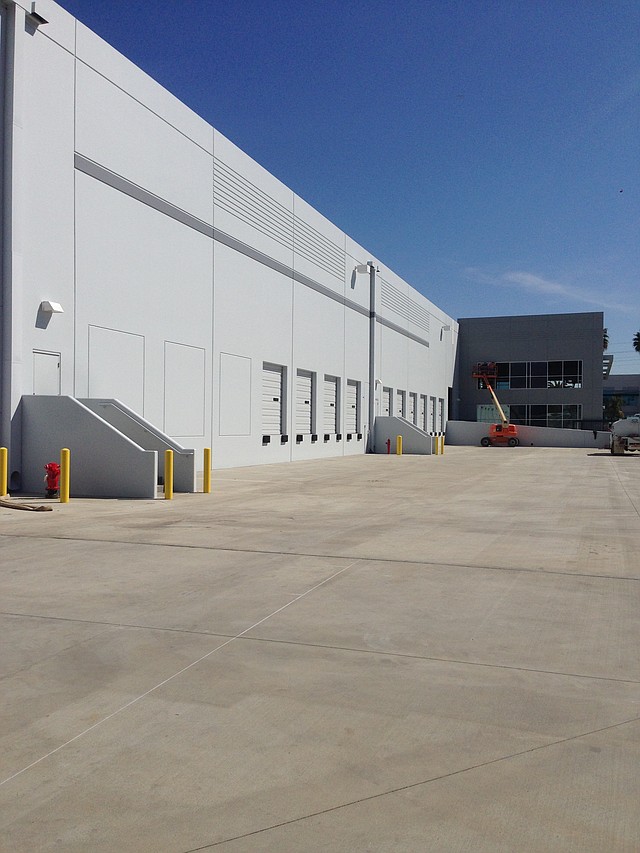 “It’s about the availability of deals. I’m not saying there aren’t good opportunities (in L.A.) but there’s a different expectation and different metrics,” Krotts said. “The ground-up opportunities aren’t there. You need to buy something and tear it down to create something new that would meet today’s standards for users.”

Those standards include plenty of parking, large facilities and updated infrastructure.

JLL’s McWilliams said that even when there are large amounts of space available in the Los Angeles market, developing an industrial property can be expensive.

Dedeaux Properties’ Thakkar said his company has worked on million-square-foot properties in the Inland Empire that just wouldn’t be possible in Los Angeles.

“It’s very difficult to find land to assemble and build a million-square-foot facility in a Commerce or a Vernon anymore. All that land has been picked up,” Thakkar said.

He added that industrial is being pushed “further and further out” as the retail model changes.

“Some stores say, ‘Why am I paying top-dollar rent. ... Everyone orders everything online,’” he said. “You’re seeing a bigger push toward last-mile delivery. ... It’s pushed out industrial further to the Inland Empire, and folks have gotten more efficient about their delivery into Southern California.”

Costs are also lower in the Inland Empire.

Krotts, adding that rent tends to be 40% to 60% less expensive in the Inland Empire, and labor tends to be cheaper as well, encouraging many firms to move there.

Chase MacLeod, managing director of industrial services at Stream Realty Partners, who focuses on the Inland Empire industrial market, expects to continue to see more tenants moving to the region.

During the Covid-19 pandemic, he said, the first 30-45 days were “pretty spooky. We weren’t getting any phone calls on our buildings,” but it has since picked right back up, and he said, in June there was lots of interest.

Even smaller properties, which brokers were most concerned about, have seen interest.

“There’s a ton of activity in the market right now,” MacLeod said. 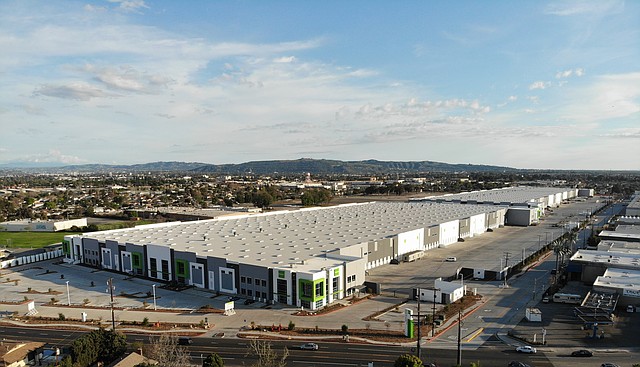 An industrial property in El Monte was formerly a Vons.

“We see very, very steady demand right now on all of our major listings,” McWilliams said.

He worries, though, that there could eventually be a supply shortage.

“The Inland Empire depends on construction. At some point, the disruption of the capital markets is going to delay some construction projects,” he said.

But for now, a lot is being built, according to McWilliams, and average asking rates are up 5% quarter over quarter.

MacLeod added that distribution centers usually start to gear up for the holidays in about a month, and he expects this year to be the same.

“We’re really, really bullish on what’s going to continue to occur for the rest of the year,” he said.

CBRE Group Inc.’s Sean Ward added that “the industrial market is on fire,” saying that while not all the data is in yet, Covid has had little to no impact on pricing.

“Activity across the board is good, but when you get the large properties over 100,000 square feet, that’s where the strongest demand is,” he said. “If you get something here in L.A. that is Class A, is sizable, even if it’s priced higher, you are going to get a lot of people to seriously consider it.” 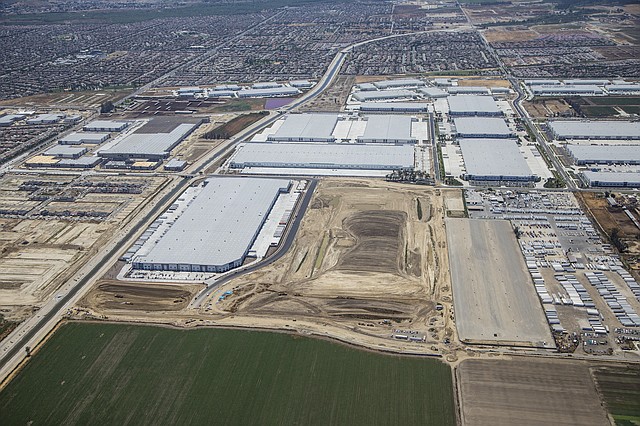 REDA’s Krotts said there has also been a push by companies toward larger spaces to have lots of goods on hand.

Dedeaux’s Thakkar said long, narrow buildings with dock-high doors on both sides and excess trailer parking are going to be in increasing demand as “that expedites and speeds up delivery.”

“We’re still very active, we’re still out there trying to buy properties. We view this uncertainty in the market as an opportunity in industrial,” Thakkar said.