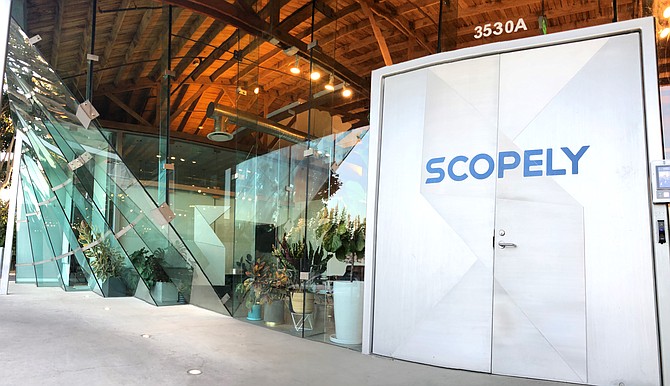 Scopely Inc., a Culver City-based mobile game publisher and developer, announced April 28 that it has acquired PierPlay, a game development studio based in Culver City. Deal terms were not disclosed.

Scopely Chief Revenue Officer Tim O’Brien said the company was the first and only investor in PierPlay, which was founded in 2016. He declined to disclose the amount of the investment.

In 2017 PierPlay and Scopely “became very blended together,” O’Brien said, when the studio moved into Scopely’s office.

“Scrabble GO” has drawn more than 2.5 million daily players since its launch in March. The average playing time is more than 100 minutes per day, according to the company.

“The success we’ve seen with Scrabble GO has been amazing, and we look forward to tackling more exciting projects in the development slate,” said Lorenzo Nuvoletta, co-founder and chief executive of PierPlay. “We’ve loved being part of the Scrabble GO game team, and formalizing our relationship allows us to participate even more in Scopely’s great culture. Having experienced the momentum and growth of the business firsthand, we are extremely excited to officially be part of Scopely.”

All 25 PierPlay employees will be merged into Scopely, O’Brien said. The PierPlay team, except for company co-founder Scott Jablow, is now at work on a new game in collaboration with Scopely’s Colorado office. Jablow still oversees the growth of “Scrabble GO,” O’Brien said.

Scopely’s Barcelona office, which has hired more than 150 employees since its opening in late 2018, will maintain the operation of “Scrabble GO,” according to O’Brien.

Scopely remains dedicated to finding opportunities to expand its portfolio, O’Brien said, adding that the company is in conversations with other studios for possible mergers and acquisitions.