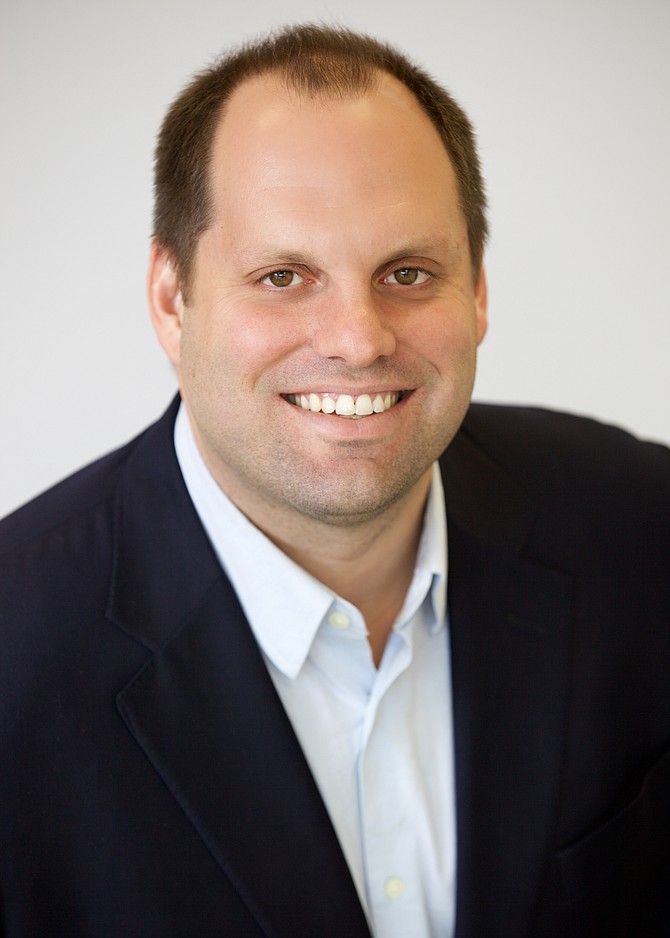 Local lenders are gearing up for the next round of the Paycheck Protection Program. The massive rescue package, aimed at providing emergency funding to keep small businesses and their staffs afloat during the pandemic, is set to receive a $310 billion refill from the federal government.

The original $349 billion allocated for the program was exhausted in less than two weeks as businesses across the country flooded lenders with applications for relief funds.

The program’s first round mobilized huge swaths of America’s private finance infrastructure to deliver the funds, with mixed results. While many companies received aid, smaller businesses that are more vulnerable to the downturn were left without assistance when the pool ran dry.

Many nonbank lenders, such as small business commercial real estate lender Liberty SBF, were at the back of the line for the first round of PPP loan applications.

“The nonbank lenders did not get approved until the very end,” said Alex Cohen, chief executive and co-founder of Liberty SBF. “The money just ran out more quickly than some banks and lenders could get to it.”

Cohen and a majority of Liberty’s staff are based in Mid-Wilshire, although the firm’s corporate headquarters are in Philadelphia.

Liberty has received roughly $600 million in loan applications from small businesses in anticipation of the next round of PPP funding, according to Cohen. Most of these, he said, are small businesses that were unable to get loans through other institutions in time.

Many small businesses and policymakers have raised concerns that a disproportionate amount of PPP funding in the first round ran through large banks, unintentionally pushing out mom-and-pop businesses that lacked preexisting relationships with those institutions.

“There are a lot of nonbank (lenders) here in Southern California and a lot of people who are nonprime customers,” Cohen said. “Anything to ensure equitable access for borrowers and inclusion of more lenders is a good thing.”

Jared Wolff, chief executive of Santa Ana-based Banc of California Inc., agreed that shortcomings in the PPP’s design left many small businesses out in the cold.

“I think one thing that will become evident about the program is that companies who were the most sophisticated and the most prepared got in first,” he said. “The people that need it the most are probably the people that are waiting right now.”

Wolff said that, despite the program’s issues, the rapid collaboration between policymakers, regulators and the finance sector was remarkable. “In my banking experience, I’ve never seen such coordination in such a short period of time,” he said. “This was like driving a car while you were building it.”

Wolff said he and other bank leaders had been on constant calls with officials in Washington, D.C., to clarify details of the program. “We’ve been working around the clock.”

Some industry observers think the experience many small businesses have had with the PPP could indirectly benefit banks like Wolff’s.

Pepperdine University finance professor John Scully said that some small businesses, feeling spurned by large banks, would likely decide to take their businesses to smaller banks with more of a hands-on relationship with their customers. “I suspect that many will be looking for better banking relationships,” he said.