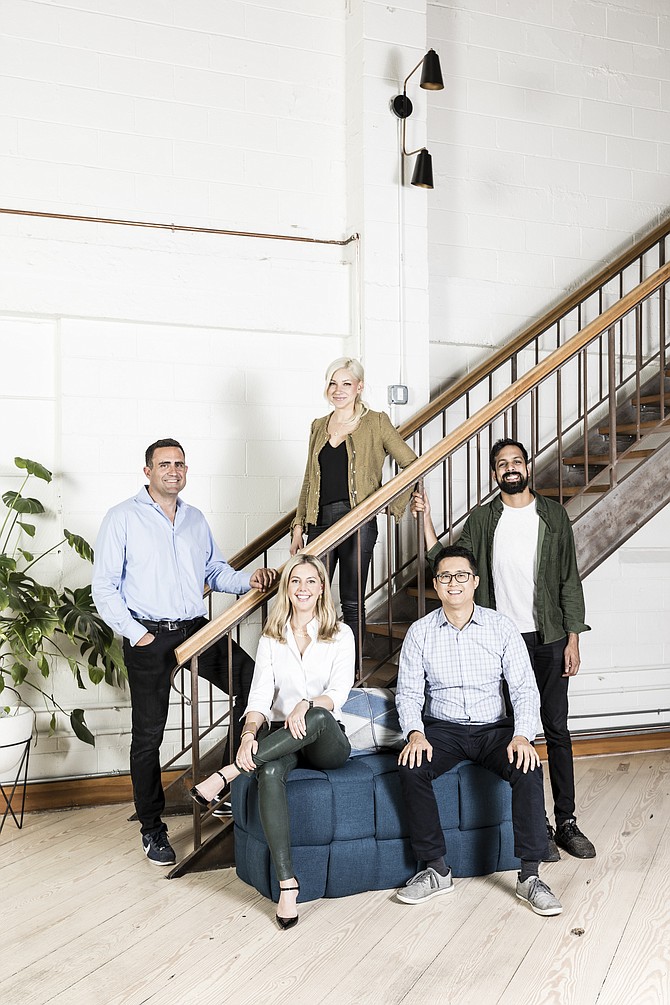 Many Los Angeles musicians and talent managers have had their finances upended by the coronavirus lockdown. With live performances and events canceled, a critical revenue stream has dried up, leaving some artists and their teams scrambling to close the gap on lost income.

One way they are doing that, according to music distribution and payment platform Stem Disintermedia Inc., is by stepping up requests for advances on future revenue.

Beverly Grove-based Stem said it received more than $18 million in advance requests in a single day on March 24 through its new online platform. The offering, dubbed “Scale,” was launched with uncanny timing in late February.

“We had no idea that we would be launching this right before Covid,” said Stem founder and Chief Executive Milana Rabkin Lewis. “We haven’t really promoted it on marketing channels yet out of sensitivity to what is happening.”

Despite this, Rabkin Lewis said existing and new clients have been flocking to the offering.

Similar revenue advance offerings have long been a feature of the music industry through traditional record labels. Rabkin Lewis said Scale sets itself apart by providing a higher degree of transparency in loan conditions, a flat one-time fee structure and by letting artists retain full ownership rights to their work. Such licensing deals or rights transfers are often conditions for advances at record labels.

“(Record labels) can want an 80-20 split on all the money that comes in,” said Ty Baisden, a talent manager for musicians such as R&B singer Brent Faiyaz. “To be able to get a certain amount of money from Stem and be charged a flat fee is great.”

Baisden has used Stem’s distribution platform since 2016 and was one of the first users of the Scale pay advance system.

Deals with traditional labels come with promotion and other services that Stem does not provide. Baisden said that, rather than being a deterrent, this was a selling point for him on Stem’s service.

“The traditional in-house people might not be the right fit for the artist,” he said. “You can use the money to hire someone yourself that might be a lot better … and build a customized team around the artist.”

Baisden acknowledged that this model would likely not work for all artists, particularly those wanting support and guidance from a prepackaged record label team.

Those latter sentiments were echoed by Kia Kamran, a Century City-based music and IP lawyer.

“If you have the opportunity to go with a major label versus a Stem,” he said, “you are thinking about things beyond the rate.”

Kamran added that, despite this, he thought the additional choice offered by Stem was healthy for the music industry.

“At the end of the day, I think it’s great for artists to have as many choices as possible,” he said.