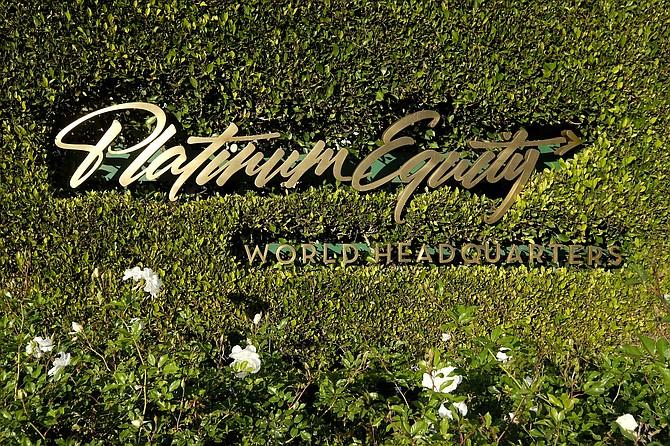 The outlook was good. With record-breaking levels of funding — nearly $1.5 trillion globally at the end of 2019, according to research firm Preqin — the industry had never been stronger. There was some concern about the new coronavirus, but it was largely limited to side conversations. 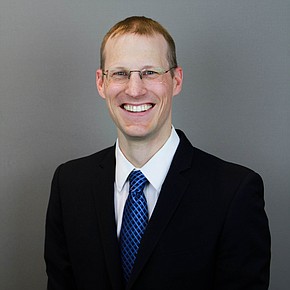 “This was before it started getting really bad,” said Arthur Korteweg, a USC professor and private equity researcher who co-organized the event.

Like nearly every business in Los Angeles, private equity is facing an unprecedented challenge from Covid-19. Firms have been forced to rethink their strategies nearly overnight, searching for ways to survive — and thrive — amid the uncertainty.

While damage control is likely to be a full-time job at many firms in the coming months, some industry insiders see opportunities for those with the funds to pursue them. 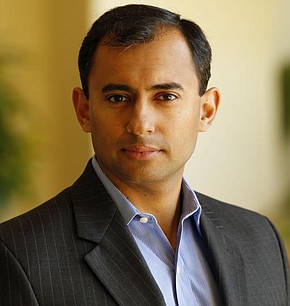 “There may be a better balancing of two powerful human emotions — fear and greed,” he added.

Malik predicts that as the economy slides into a recession and capital becomes scarcer, companies’ fears of going bust will overwhelm their desires to sell high.

He said he expects his firm’s investing to accelerate through the rest of this year, rather than slowing down.

K1 focuses on investments in enterprise software, an area relatively insulated from the nationwide coronavirus lockdown.

“A lot of businesses depend on creating their revenue every day, every month,” Malik said. “We are grateful and lucky to be invested in companies with subscription revenue models.”

Even as companies look to cut costs in the face of depressed revenues, Malik’s bet is that demand for “mission critical” software, and that which can help save money, will remain relatively consistent in the months ahead.

Other firms with a broader range of investments face a more complicated picture. 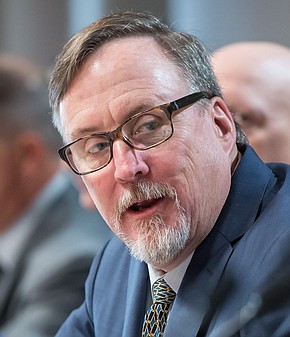 “For some companies, we’re dealing with supply chain pressure due to increased demand,” said Mark Barnhill, a partner at Beverly Hills-based Platinum Equity. “At others, it’s about survival and weathering the storm.”

Barnhill said his firm has been working to develop custom strategies for each of its portfolio companies.

“We’re focusing on things like new control thresholds, lowering delegation of authority, tightening inventory coming in and out, limiting near-term capex, collecting receivables,” he said. “All of that blocking and tackling has become more important than ever.”

For those businesses with the happy problem of ballooning demand, Platinum is working to keep factories running and supply chains moving.

Colorado-based container manufacturer Ball Metalpack is one such company, straining to keep up with pandemic-related demand for aerosols and nonperishable foods, according to Barnhill. Since roughly 5% to 10% of its metals have historically come from China, Barnhill said Platinum has been working with Metalpack to quickly find alternatives in the United States.

Other portions of the firm’s portfolio, however, are facing thornier issues.

In October, Platinum acquired Genoa, Italy-based De Wave Group. That business, which outfits cruise ship interiors, has been all but shut down in the wake of the crisis, according to Barnhill.

Based in one of the world’s hardest-hit nations and with global lockdowns making close-quarters cruise ship conditions unthinkable in the near future, De Wave Group seems unlikely to recover any time soon.

Barnhill said his firm is also looking beyond its existing portfolio, to acquisitions in areas such as distressed debt and add-on purchases of cash-strapped competitors. He noted, however, that the high level of uncertainty about how the pandemic will play out makes it dangerous to place significant bets in the near-term.

“Until you get your arms around what a company’s EBITDA (earnings before interest, taxes, depreciation, and amortization) is going to look like, you have to be careful,” he said. “You don’t wanna step on a landmine and blow your leg off.”

When it is ready to move on new investments, Platinum will have the resources to do so.

In January, the firm closed one of the largest funds in Los Angeles private equity history. The $10 billion Platinum Equity Capital Partners V left the firm flush with committed capital.

Accessing that funding, however, may be less simple than it once was. 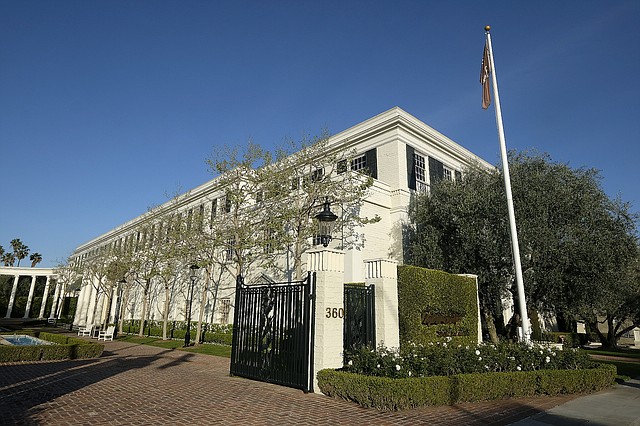 Institutions that invest heavily in private equity, such as pension funds and insurance companies, are likely to be wary of near-term capital calls, according to USC’s Korteweg.

“What we see is that those firms’ exposure to private equity has mechanically increased,” he said.

As stocks have plummeted — with the Dow Jones Industrial Average setting multiple records for single-day drops in March — the value of many investments in the public market has shrunk. Korteweg said this left a greater portion of institutional investors’ remaining portfolio values in private equity.

The researcher predicted that the additional exposure, as well as general uncertainties about the economic environment, would leave many averse to handing over promised funds until the dust had settled.

“In the longer run, these investors will probably have a harder time raising capital themselves,” he added.

This conundrum could contribute to a significant impact on private equity financing, according to Aytan Dahukey, private equity team leader at law firm Sheppard Mullin.

“I don’t think you will necessarily have liquidity issues at private equity firms,” he added, “but (firms could find) more creative ways of limiting the need to draw funds.”

Echoing Barnhill and K1’s Malik, Dahukey said private equity firms that are able to access capital could have unique opportunities in the months ahead.

“Our bankruptcy team is very busy fielding requests,” he said. “It’s too early today to say what is going to happen there … but I expect that in the next couple of months, we are going to see a flurry of activity.”