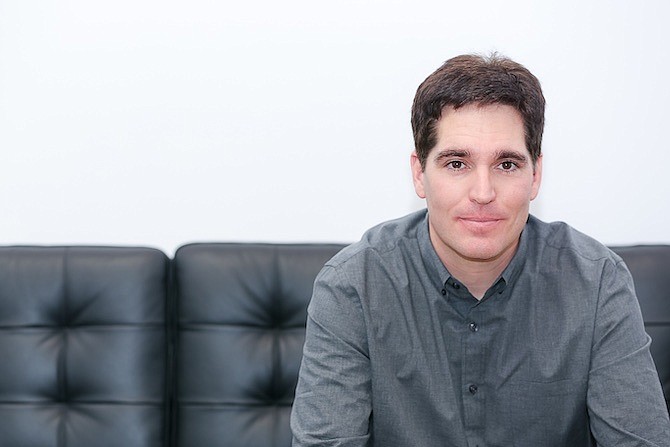 Kilar will assume the post on May 1, the same day WarnerMedia plans to launch its HBO Max direct-to-consumer video streaming service.

“Jason is a dynamic executive with the right skill set to lead WarnerMedia into the future. His experience in media and entertainment, direct-to-consumer video streaming and advertising is the perfect fit for WarnerMedia,” Stankey said in a statement.

“Adding Jason to the talented WarnerMedia family as we launch HBO Max in May gives us the right management team to strategically position our leading portfolio of brands, world-class talent and rich library of intellectual property for future growth” Stankey added.

Said Kilar in the statement, “In partnership with this world-class team, I'm so excited for the opportunity to lean into the future at WarnerMedia. Stories well told have always mattered, and they matter even more in this challenging time for the world. It will be a privilege to invent, create and serve with so many talented people. May 1st can't get here soon enough.”

Kilar began his career with The Walt Disney Co., where he worked for Disney Design & Development. He received his MBA from Harvard Business School.