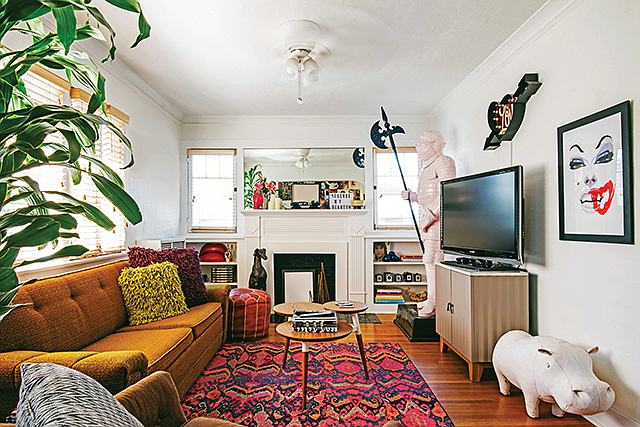 It’s no secret that L.A. needs more affordable housing. Nonprofits, the state and the county have all given money to further this goal. Now funding is coming from an unexpected source: Airbnb Inc.

The short-term rental platform has launched a $25 million investing program with RBC Global Asset Management to support affordable housing in L.A. and the Bay Area.

RBC will work with local lenders to invest the money to support access to affordable home ownership for low- and moderate-income households, preserve or increase access to affordable housing and workforce housing, finance infrastructure in designated areas, and support small businesses that serve the community.

“I want Airbnb to be a 21st century company that serves all our stakeholders, including the communities our hosts and guests call home,” Chesky said in a statement.

He added that the investment could in turn “generate solid returns for our company.”

Newsom, a proponent of building more affordable housing, said in a statement that government, businesses and philanthropies need to work together to address the housing crisis.

income families. He also plans to look at bids this year to build homes on state land.

Newsom has also urged tech companies to help increase affordable housing options. Earlier this year, he met with executives in Silicon Valley to urge them to contribute $500 million to provide developers with low-interest loans to help build housing for middle-income residents.

For Airbnb, it has been a year of change in Los Angeles. A new law went into effect in July limiting short-term rentals. Homeowners can rent out primary residences for short stays; however, the law restricts short-term rentals on secondary and investment properties.