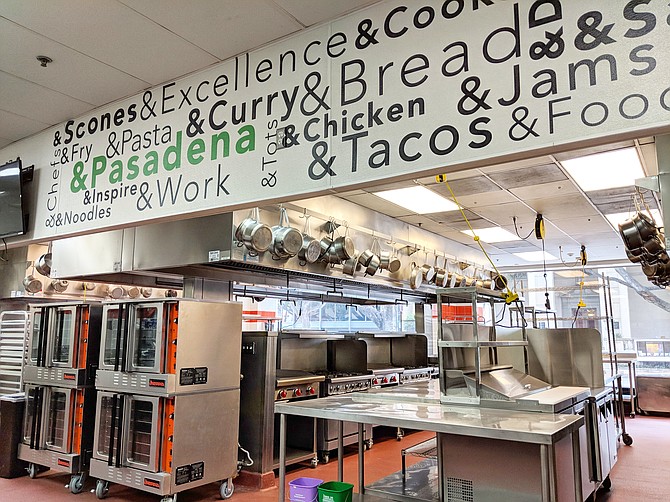 Led by RXR Realty and GV, the round will help Kitchen United acquire kitchen properties and grow its business in other cities, including New York, Boston and San Francisco.

Kitchen United has raised $50 million since its 2017 launch.

“In just over two years, we have only scratched the surface on the massive opportunity for brands to serve their guests where they want to be served, which is increasingly outside their traditional four wall space,” Jim Collins, chief executive at Kitchen United, said in a statement,

“We’re incredibly appreciative of our investors who understand the opportunity we present as a strategic real estate partner, meeting the needs of the top restaurant brands in the country as they find new ways to serve their customers,” Collins added.

Kitchen United told the Business Journal in June it plans to build 400 more kitchen centers containing 5,000 virtual kitchens in the next four years.

The company signed a lease for a kitchen space at 152 W. Pico Blvd. in Downtown L.A. in April 2019, its second location in LA.

Kitchen United occupies a market segment that is poised for growth. According to a report from CBRE Group Inc., the number of virtual kitchens is expected to rise as restaurants strive to keep up with demand for food delivery, which has grown by 40% in the last five years. Food delivery sales are estimated to reach $25 billion nationally by 2023, up from $18 billion in 2018.