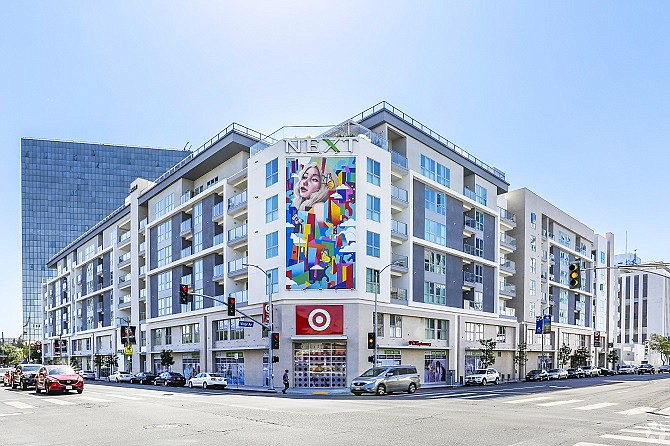 Equity Residential has purchased Next on Sixth, a huge apartment complex in Koreatown, for $189 million, records show.

Next on Sixth cost $80 million to build, according to KFA’s website.

The sale was an off-market transaction. Century West Partners declined to comment on the sale. Equity Residential did not respond to requests for comment.

Next on Sixth was Century West Partners’ second development in Koreatown; its first was K2LA, a 476-unit complex.

The neighborhood has been a hotbed for multifamily development.

Koreatown-based developer Jamison alone has more than 1,000 units in the area. Earlier this year, Jamison and Mid-Wilshire-based Hankey Investment Co. broke ground on a $300 million, 25-story tower at 2900 Wilshire Blvd. The project will have 644 residences and 15,000 square feet of ground-level retail and will be completed in early 2021.

Jamison and Hankey have also jointly filed plans for a 490-unit development at 200 N. Vermont Ave.