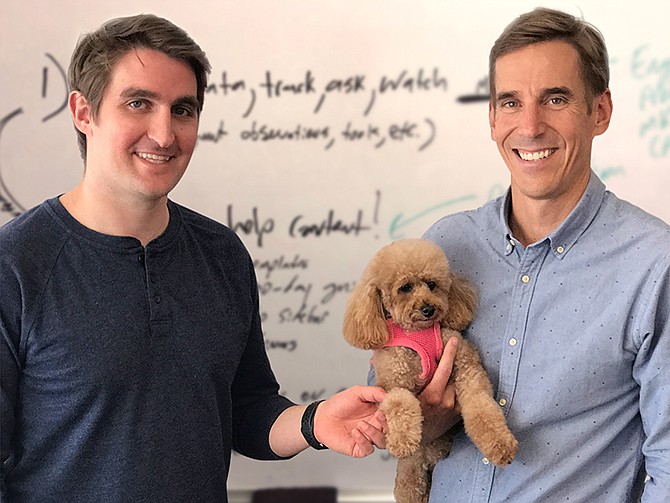 Scratch Financial Inc., a Pasadena-based fintech company that provides financing for veterinary care, raised $65 million in debt and equity in its latest funding round.

The company, better known as Scratchpay, partners with veterinary clinics across the United States and in nine Canadian provinces to offer transparent payment options for most veterinary services. Its underwriting method uses machine learning to provide on-the-spot approvals for pet owners who sign up online — usually through a mobile device.

“The special sauce is our proprietary data that we capture at the vet and in the application,” said Neil Stanga, head of marketing at Scratchpay. This includes factors such as the age of the pet and the procedure being performed which, according to Stanga, is information that's not currently captured by other veterinary financing services.

Americans spent more than $72 billion on their pets in 2018, according to the nonprofit American Pet Products Association. That's nearly double what they spent in 2005.

Scratchpay hopes to capitalize on that growing market, while helping pets receive medical care their owners might otherwise be unable to afford.

“In the past, you might have just put the pet down,” Stanga said. “In the last several decades, pets have become part of the family, and people want to keep them healthy.”

The equity portion of the latest funding round was led by Scratchpay’s core investor, the Companion Fund, a venture arm of Mars Petcare, and was joined by TTV Capital, FJ Labs Inc. and Santa Monica-based Struck Capital.

The $15 million in equity will be used to fund new technology and product development as well as make key new hires, such as a general counsel. This includes the development of new payment options, one of which, Stanga says, the company anticipates will make a significant impact on the industry.

The remaining $50 million in debt, provided by Credit Suisse, will be used to expand Scratchpay’s lending capacity as it continues to grow its client base.