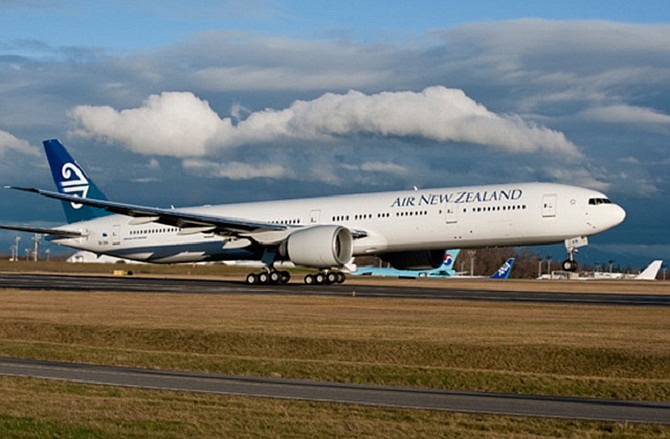 The airline began service from LAX to Heathrow in 1982; it currently operates a daily flight between the airports using a Boeing 777-300 aircraft with a seating capacity of 342 passengers.

In the 38 years since the Auckland, New Zealand-based airline launched its LAX-to-Heathrow service, other carriers have flocked to the popular route, forcing down prices and putting pressure on the carrier to maintain profitability.

“The Atlantic has become one of the most hotly contested routes in the world and Air New Zealand lacks the home market advantages and scale of the North American and European airlines we’re up against,” Air New Zealand’s Acting Chief Executive Jeff McDowall said in the announcement.

Instead, the airline is launching a new nonstop flight from Auckland to Newark Liberty International Airport near New York.

In the cancellation announcement, Air New Zealand said it is sharply cutting back its operations in London, eliminating about 130 cabin crew and 25 sales positions. The announcement made no mention of cutbacks in the airline’s personnel at LAX.

“Air New Zealand has chosen to announce the withdrawal more than a year in advance to allow time to support its people and to avoid any impact to customers booked to travel,” the announcement said.