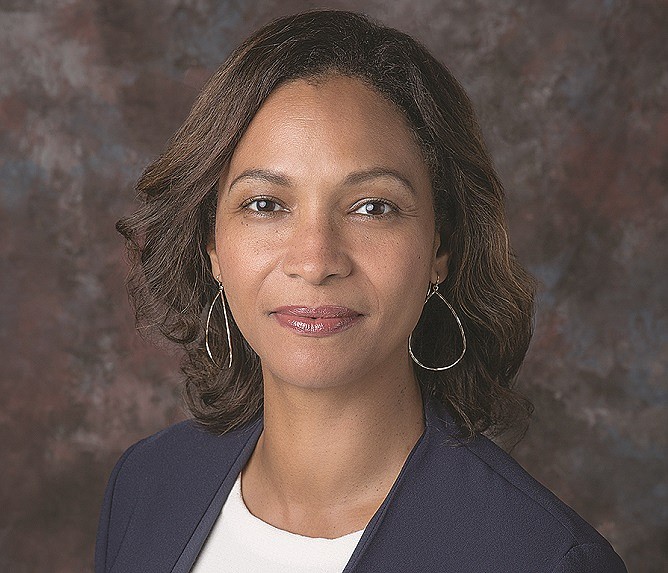 While Flint did not offer any reason for her move, which was announced by LAWA on Nov. 27, it will be a sort of homecoming for the executive. Flint was born in Hamilton, Ontario, which is about 40 miles southwest of Toronto.

LAWA’s Board of Airport Commissioners said it would soon begin a search for Flint’s replacement. The board will send recommendations to Los Angeles Mayor Eric Garcetti, who will then submit his nominated candidate to the City Council for approval.

Flint was appointed chief executive in June 2015 by Garcetti. She has overseen many elements of the massive $14 billion overhaul underway at LAX.

Flint is also overseeing construction of a major new terminal on the airfield behind the Tom Bradley International Terminal and the upgrade of virtually every terminal at the airport.

Also on Flint’s watch, LAWA ceded control of Ontario International Airport to a separate authority centered in the Inland Empire.

The announcement of Flint’s departure came one month after a rare misstep: a curbside ban on ride-hailing services at LAX and the establishment of a remote lot for ride-hailing pickups. The rollout met with immediate resistance from passengers and drivers, and the remote lot quickly became overwhelmed.

Within a week of the ban, LAWA moved to double the size of the lot and increase the frequency of shuttles between the terminals and the lot, which relieved much of the congestion.

Garcetti said Flint has been a key instrument in the massive modernization of LAX in advance of the 2028 Summer Olympic Games.

“Deborah … has put in motion all the key pieces of LAX’s modernization, from the contracts and groundbreakings for the Automated People Mover train and other state-of-the-art facilities to the team that will build the airport of the future to welcome the world in 2028.”

In a separate announcement on Nov. 27, LAWA released October passenger statistics that were in line with figures from previous months.