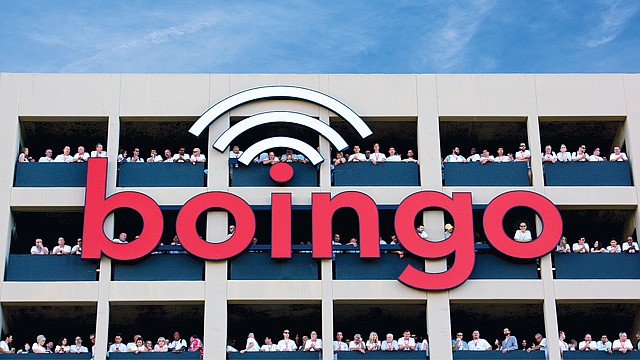 Boingo Chief Executive Mike Finley said in a statement that the company furnished two new venues with distributed antennae systems in the third quarter and has another 62 projects in the pipeline.

“We are pleased that our core business drivers are performing well and continue to be excited about what new technologies will afford us,” Finley said.

Boingo’s business of providing military barracks and bases with Wi-Fi is growing. In the most recent quarter, the company signed a 15-year extension of its existing contract with the Army and Air Force Exchange Service, guaranteeing new network installments through 2038.

“We anticipate the revenue from the retail portion of this contract alone to be worth more than $1 billion for the remainder of the term without including potential additional services,” Finley said.

“We believe military is an incredible business for us, and further, has tremendous upside potential to lay on additional lines of revenue,” Finley added.