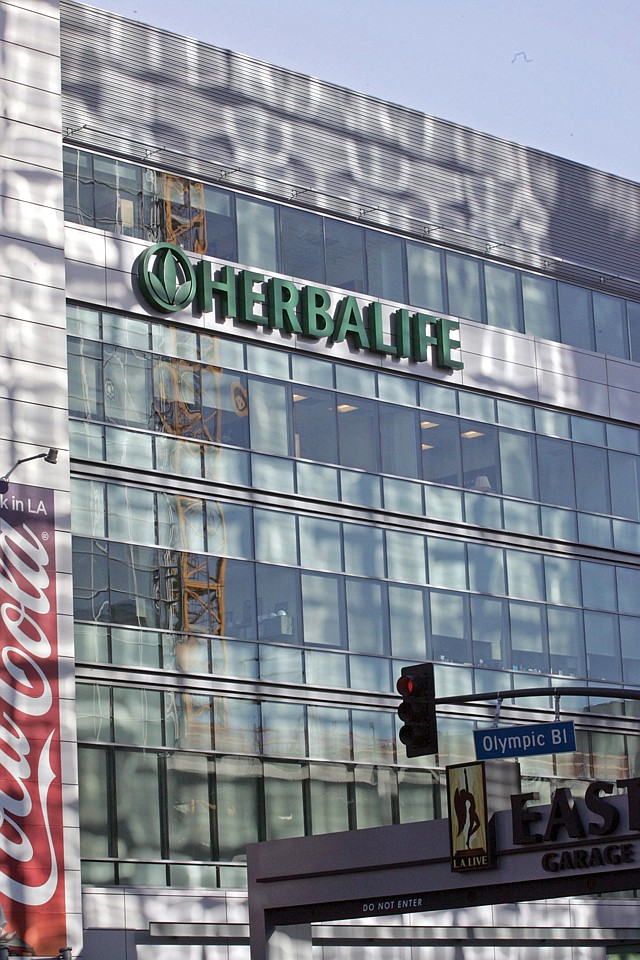 Agwunobi, 54, is co-president and chief health and nutrition officer for the nutrition products distribution company. He fills the post previously occupied by Richard Goudis, who resigned in January over alleged and unspecified inappropriate comments.

Herbalife shares rose 10% on initial news of the planned management changes, reaching nearly $45 on Oct. 30. The stock has remained near that level since, closing on Nov. 13 at $43.80.

Agwunobi, a native of Scotland, received his medical training in Nigeria before coming to the United States.

“I am incredibly excited about the opportunities ahead for Herbalife Nutrition,” Agwunobi said in the announcement. “Thanks to the dedication and commitment of our independent distributors and employees, we are changing millions of people’s lives by helping them improve their nutrition with proven, great-tasting products and personalized support, while also providing our distributors the opportunity to be an entrepreneur.”

Agwunobi was traveling overseas last week and was not available for further comment.

DeSimone is a corporate finance veteran. Prior to joining Herbalife, he served as chief financial officer of publicly traded Rexall Sundown Inc., a multinational manufacturer of nutritional supplements and sports nutrition products.

Herbalife was founded in Los Angeles in 1980 and has grown into an international company with 8,900 employees and an extensive network of individual distributors operating in more than 90 countries. The company reported $4.9 billion in revenue in 2018.

Goudis became chief executive in June 2017. In January, the company announced Goudis’ resignation, saying that prior to becoming chief executive, he made comments that were contrary to the company’s business practices and culture. The company did not elaborate.

Meanwhile, on Oct. 30, activist investor Carl Icahn filed with the Securities and Exchange Commission disclosing that his stake in Herbalife rose during the third quarter to nearly 24% from 22.4% as the overall number of Herbalife shares outstanding decreased. Icahn waged a share battle with another activist investor, William Ackman, who shorted Herbalife stock and publicly claimed the company’s business model represented a pyramid scheme.

Ackman gave up his battle last year as he sold off most of his stake in the company. Icahn had a 26% stake in Herbalife as of early last year but sold off shares in May 2018.