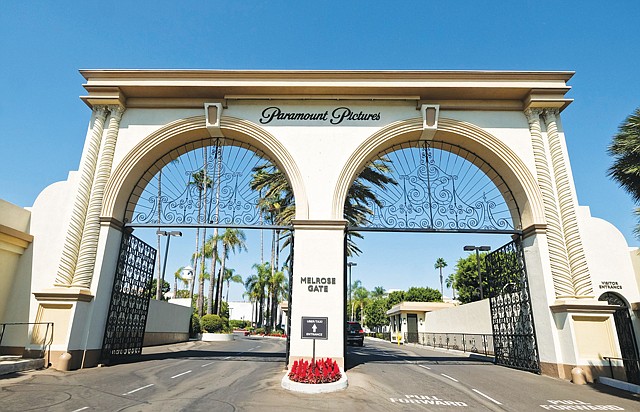 In its fourth-quarter earnings release, Viacom revealed that Paramount’s fiscal 2019 operating income was $78 million, up $117 million from a $39 million loss the previous year.

Viacom President and Chief Executive Bob Bakish said in the report that the turnaround was “a testament to the strength of our strategy and content slate.”

The division’s theatrical revenue was down over the same period.

This will likely be Viacom’s final earnings report as a standalone company. Viacom plans to close an all-stock merger with CBS Corp. in early December. Both companies are controlled by privately held mass-media holding company National Amusements Inc.

Paramount has been keeping a low profile under Chief Executive Jim Gianopulos. The 107-year-old studio has plans to speed up production and leverage its large franchise library for licensing deals with movie theaters and streaming services.

This plan includes the recently announced deal with Netflix for the rights to a “Beverly Hills Cop” sequel starring Eddie Murphy. The studio’s other franchises include household names such as “Star Trek” and “Mission Impossible.”

Paramount is the last legacy film studio located in Hollywood. It has more than 18,000 employees, the majority of which are based in Los Angeles County.