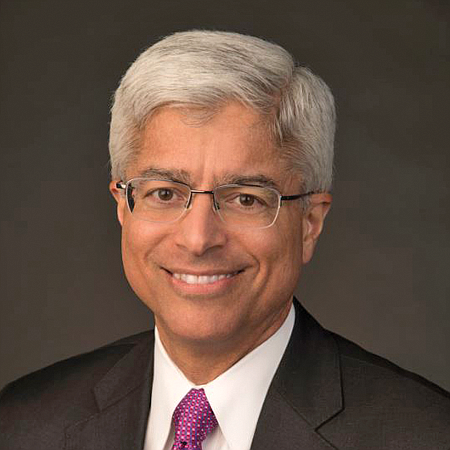 Southern California Edison, the utility subsidiary of Rosemead-based Edison International, announced Nov. 13 that it has agreed to pay $360 million to settle wildfire and mudslide claims from 23 public agencies in Los Angeles, Ventura and Santa Barbara counties.

The settlement allocates roughly $150 million to cover claims from public agencies from the December 2017 Thomas and Koenigstein fires in Ventura and Santa Barbara counties as well as the January 2018 Montecito mudslides that resulted from the Thomas Fire. The remaining $210 million is being allocated to claims from the November 2018 Woolsey Fire that burned portions of Los Angeles and Ventura counties.

Southern California Edison spokesman David Eisenhauer said that the “vast majority” of the $360 million settlement will be paid for by SCE’s insurance carrier, which he declined to name.

“We are pleased to reach agreements to resolve the claims brought by local government entities related to the 2017 and 2018 events,” Pedro Pizarro, chief executive of Edison International, said in the announcement.

“We look forward to engaging with other parties who have a similar interest in good faith settlement efforts," he added. "We also will continue to make substantial investments in our system and enhance our operational practices to reduce the risk of wildfires in our service area and safely provide power to homes and businesses.”

The parties engaged a retired judge, Jay Gandhi, who works with Irvine-based mediation service JAMS, to preside over the negotiations.

The settlement does not cover the thousands of claims that have been filed by private parties, such as homeowners. According to several estimates, Southern California Edison faces more than $4 billion in liabilities from the Thomas Fire alone.