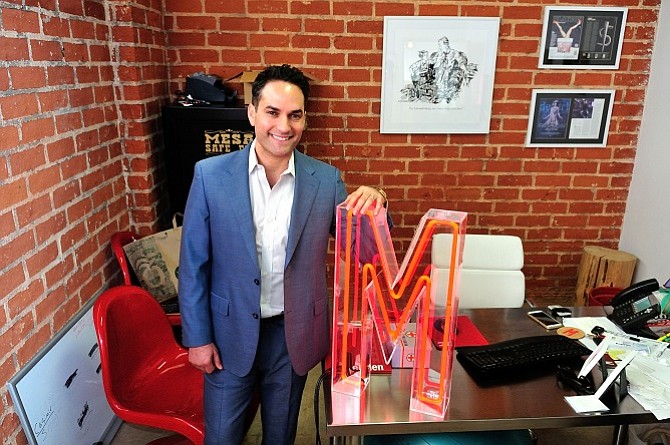 The company’s fourth quarter and fiscal year ended June 30, and it will report first-quarter 2020 earnings on Nov. 26. Under regulations of the Canadian Securities Exchange, where MedMen is listed, the company has 120 days from the end of the fiscal year to report results.

“Fiscal 2019 was a transformative year for MedMen, with over 2 million completed retail transactions to date,” Chief Executive Adam Bierman said in a statement. “Our success was due largely in part to our loyal customer base. Throughout the year, we served over 1 million customers from all 50 states and more than 100 countries.”

It was originally set to acquire the entirety of PharmaCann’s business but terminated the agreement citing a renewed focus on U.S. and Canadian cannabis capital markets.

The cancellation agreement also gave MedMen access to PharmaCann’s production and cultivation facility in Illinois and a retail location in Virginia. MedMen forgave PharmaCann’s $21 million debt after assuming control of the assets.

MedMen began to cut costs by trimming some salaries by as much as 96% in its third quarter, reducing executive pay to $50,000 annually (down from $1.5 million) and said it planned to trim expenses.

“While industry tailwinds propelled us forward over the past 12 months, changing macroeconomic conditions have led us to refocus our strategy, to reevaluate our assets and to determine where it makes most sense to allocate capital going forward,” Bierman said in the statement.