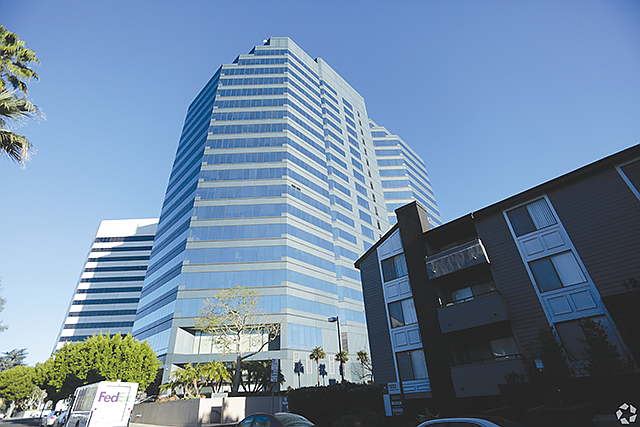 The firm, which worked with the selling party in both deals, managed the sale of esports production company Next Generation Esports and food distributor Worldwide Produce from conception to closing.

Burbank-headquartered Next Generation Esports, better known as NGE, was founded in 2014 to provide production services to companies across the esports space. This includes facilitating esports league competitions, organizing live events and studio broadcasts as well as providing consulting services on a range of related subjects.

Joel Montminy, founder and chief executive of Creo Montminy, said the company had been approached by prospective buyers attracted by NGE’s rapid growth and strong track record in the esports space had approached the investment bank about the company as early as 2016.

Although NGE turned down these initial offers, it recently began exploring options to sell on better terms and sought out Montminy for assistance.

“There is a lot of money chasing esports generally speaking,” Montminy said. “Our job was to figure out who really had the capital and wherewithal to close.”

The deal was the investment bank’s first foray into esports, but Montminy said his firm was well prepared because of its experience in the media, tech and entertainment industries.

Creo Montminy worked with NGE for the better part of two years, identifying and vetting potential buyers before finally settling on a new esports company, Vindex, being launched by industry veterans Mike Sepso and Sundance DiGiovanni.

According to Sepso, Vindex chief executive, the new company’s mission is to be the leading supplier of infrastructure services to the esports industry. He said NGE’s proven expertise and production capabilities made it a logical partner of choice.

“NGE has built a great production house,” Sepso said. “It’s a very unique company that has deep expertise in the esports space, and we’re excited to help them grow their business.”

Vindex officially launched on Oct. 30 with initial funding of $60 million.

In another deal, announced Oct. 25, Creo Montminy managed the sale of a majority stake in Central Alameda-based Worldwide Produce.

Established in 1989, the food distributor sources a range of produce, dairy and specialty foodstuffs for mainly restaurant and hotel clients in Southern California and the Las Vegas area.

The 30-year-old company made the decision to sell roughly two years ago in order to get the capital it needed to expand its geographic reach and range of products.

“It was not just about bringing more money into it,” said Abbas Ghulam, president and co-founder of Worldwide Produce. “I wanted to get a partner that I really had chemistry with.”

Ghulam says his company intends to use funds from the sale to acquire new businesses in the food distribution space, with a particular emphasis on growing its business in Northern California.

“The No. 1 growth challenge for any company is finances,” Ghulam said. “Now that we have the resources, we can grow in a timely manner.”

This will add to Worldwide Produce’s existing organic growth in the greater Southern California and Las Vegas areas, which Ghulam says has been roughly 12% to 18% per year for most of the company’s history.