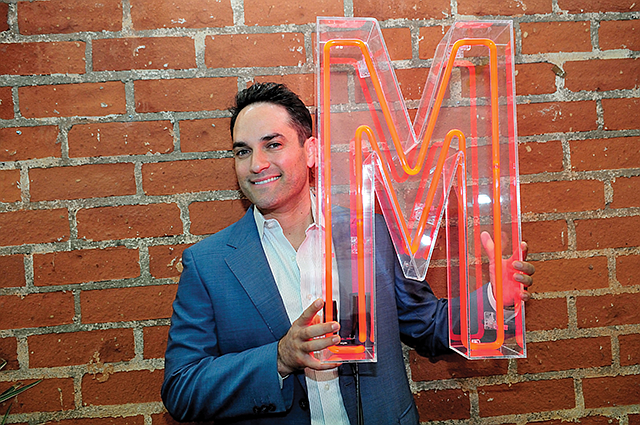 Culver City-based cannabis retailer MedMen Enterprises Inc. said it was cutting executive salaries as losses in its latest fiscal quarter continued to widen since it went public last year in Canada, according to a company statement.

In the financial statement released May 29, the company said that Adam Bierman, MedMen co-founder and chief executive officer, and Andrew Modlin, MedMen’s president, had entered into revised employment agreements to lower their annual salaries to $50,000.

Since going public one year ago on the Canadian Securities Exchange, MedMen claims to have grabbed a 7% market share in California. It also is scheduled to open 15 new locations across the United States in 2019. Of the planned locations, a dozen will be in Florida where MedMen is licensed for up to 35 locations.

The retailer also has operations in New York, Illinois, Nevada and Arizona.

MedMen shares closed at $2.37 on Wednesday, up a penny.