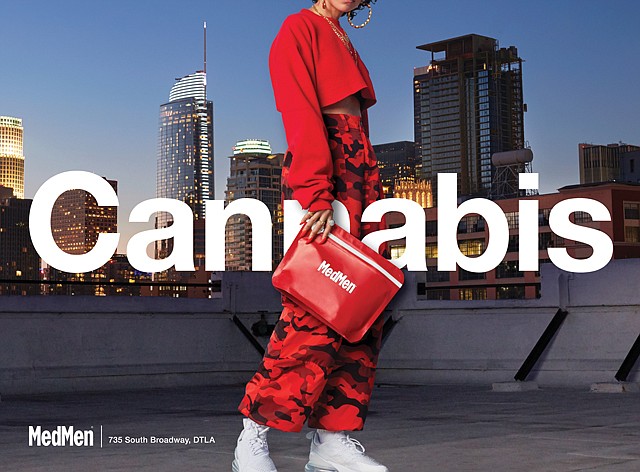 MedMen said previously it would use the money to build out 30 licensed marijuana retail locations in Florida and roll out higher-margin products, among other initiatives.

Shares in the company—which trades on the Canadian Securities Exchange—rose 8% to close at $2.36 a share on May 28. MedMen has a market cap of approximately $1.14 billion.

Gotham Green Partners had stated in April that it would extend a senior secured credit facility of up to $250 million to MedMen with an initial $100 million loan secured by the company’s stock.

MedMen had stated that the loan may be the “largest investment to date by a single investor in a publicly traded cannabis company with U.S. operations.”

A MedMen spokeswoman did not immediately respond to request for comment