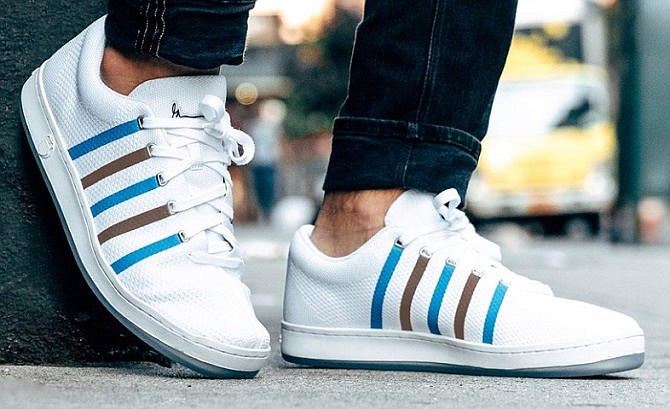 A proposed 25% tariff on shoes made in China would be “catastrophic” for the industry and consumers, Los Angeles-based shoe companies Skechers, K-Swiss and L.A. Gear Inc. and dozens of other footwear brands and retailers warned President Donald Trump in a May 20 letter.

“We write to ask that you immediately remove footwear from the most recent Section 301 list,” said the letter, referring to the U.S. Trade Representatives list of proposed tariff items.

The thousands of items on the list amounts to $300 billion worth of goods – and with the tariffs already in place - would account for nearly all Chinese products imported into the United States.

The Footwear Distributors & Retailers of America, which spearheaded the letter, said the tariffs would cost the shoe industry $3 billion a day and would particularly hurt low-income consumers.

It “would be catastrophic for our consumers, our companies, and the American economy as a whole,” the letter said.

Economist believe that adding another round of tariffs could hit consumers particularly hard since the list of remaining goods are items heavily used by consumers like shoes and apparel.

The trade association argues footwear already faces higher tariffs and adding a 25% increase “would mean some working American families could pay a nearly 100 percent duty on their shoes,” the letter said.

But the world’s two largest economies appear to be locked in a trade battle that has stalled.