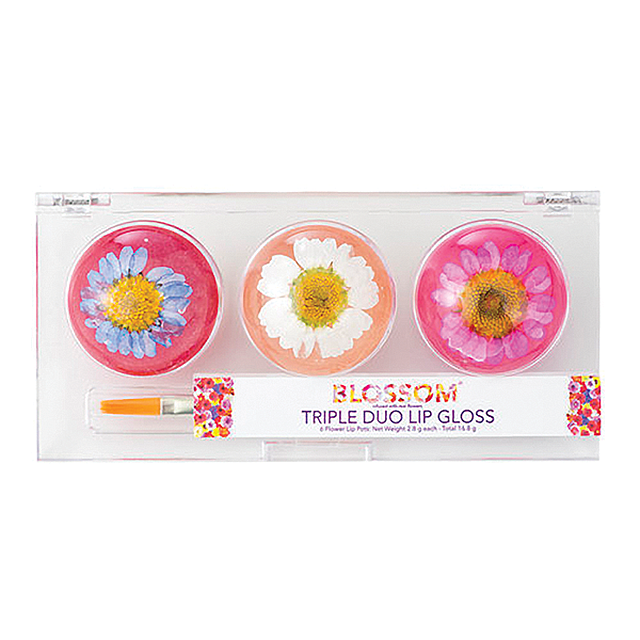 Fantasy Files co-founders Ron Tinero and Mark Friedman will remain as executives and shareholders of the cosmetics maker. The companies said in a statement that there would be no major changes to the business operations of Fantasy Files as a result of the deal.

Nick Sternberg, West Lane’s managing partner, said the investment firm plans to work with Fantasy Files to expand distribution channels domestically and internationally across all of its brands. He also said the cosmetics-maker would launch new products in the near future.

Fantasy Files is known for its Blue Cross Cuticle Remover and Blossom cosmetics, which uses scents from real flowers in its fragrances.