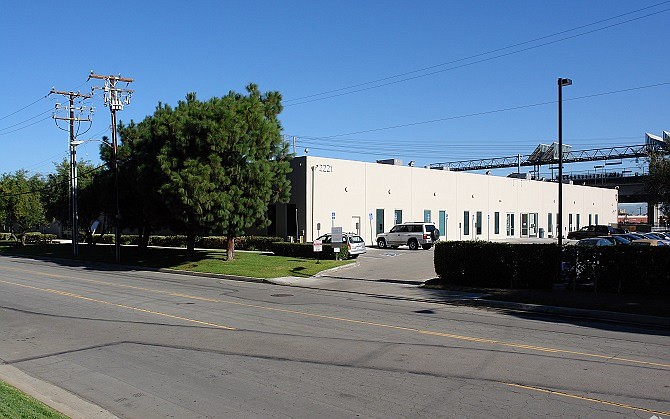 Sandstone Properties sold the 55,000-square-foot building at 2221 Park Place. The building will be expanded by 35,000 square feet.

Coworking giant WeWork Cos. Inc. has signed a lease to open its second El Segundo outpost in the building. It will occupy all 90,000 square feet after the expansion has been completed.

The sale had been in the works for nearly a year.

“It was an off-market sale at a pretty high price for Sandstone, that was attractive for them,” Ludwig said. “Cardinal had the tenant in tow and that gave them the ability to pay a little premium for the building and still make it pencil.”