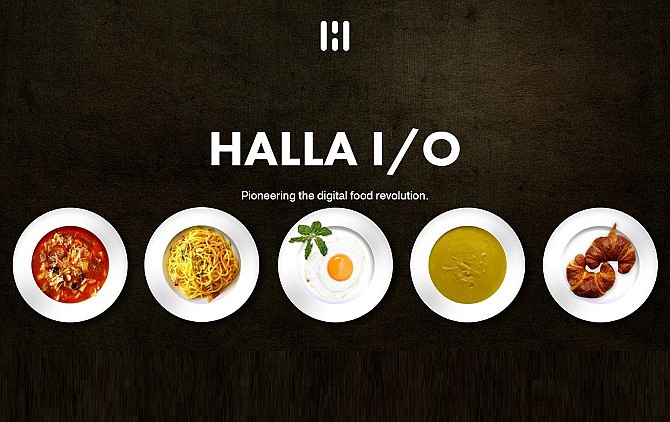 The startup, better known as Halla, is betting its ecommerce platform will gain traction as online grocery shopping grows.

“Since Amazon acquired Whole Foods, there’s been a paradigm shift,” said Spencer Price, the 22-year-old chief executive. “We have seen this explosion of online grocery shoppers cannibalize the brick and mortar sales.”

The company, begun two years ago by Price and two high school friends who dropped out of college to get it off the ground, is testing the platform with a major grocery chain and expects to get it commercialized later this year.

In the meantime, the company will use the funding to expand the platform’s capacity and draw in more customers. Last year, Halla released an “Intelligent Ordering,” program that uses food data and purchases to build a consumer profile and curate recommended products.

“In the grocery space, retailers have not had to innovate in a digital way ever,” he said. “We enable those grocers to compete.”

A report from the Food Marketing Institute and Nielsen estimate by 2022 online shopping will bring in $100 billion in annual sales. Nearly half of all grocery shoppers already buy some consumer packaged goods online, according to the report.

“We see a lot of untapped potential there,” he said.

So far the company has raised $1.9 million in funding.