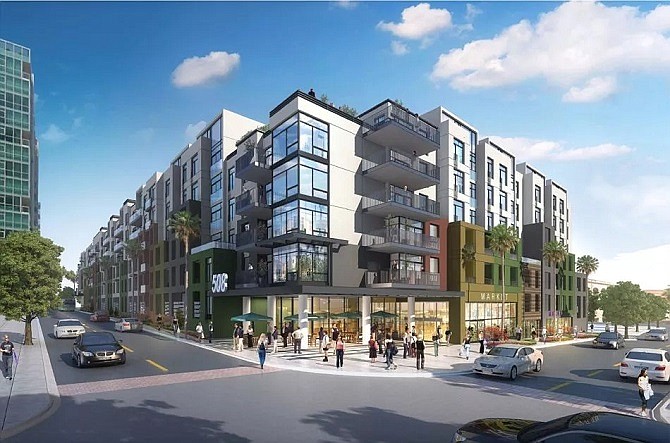 The project, called 550 Harborfront, is in an opportunity zone. It is expected to be completed in spring 2020. It will have 375 units, a fitness center, lounges and a pool.

"We are excited by the opportunity to develop the first Class A multifamily property in San Pedro since 2008," said David Baker, senior vice president at Starwood Capital, in a statement.

In January, Starwood Capital announced it had formed an opportunity zone business.

In New York, Starwood Capital is planning a 147,000-square-foot mixed-use project. The project is in an opportunity zone in the South Bronx.