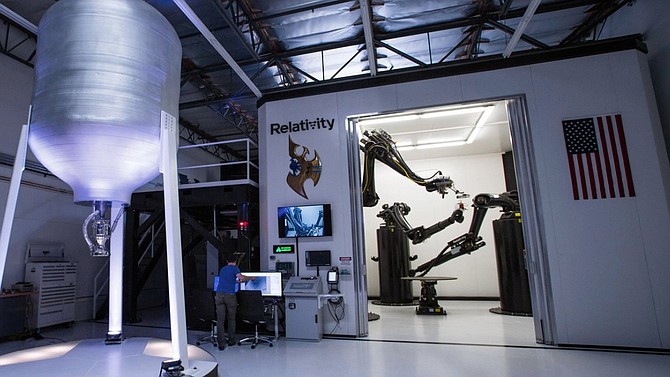 The contract includes a launch scheduled for third quarter 2021, with options for additional launches in the future. Spaceflight operates a “rideshare” approach to mission management, allowing several satellite operators to launch on one rocket at once to save energy and cost. Terms of the agreement were not disclosed.

Relativity secured a launch site at Cape Canaveral U.S. Air Force Base in Florida in January, a launch contract with Thai satellite company Mu Space, and won a contract to launch satellites for Canadian telecommunications firm Telesat in April.

The company most recently raised a $35 million Series B round led by Palo Alto-based investor Playground Global finalized in March 2018. Santa Monica-based venture funder Wavemaker Partners participated in the round as a new investor.

Relativity is aiming for its first orbital test at the end of 2020 and to be commercially available for service by 2021.

Relativity Chief Executive Tim Ellis said in a statement, “we look forward to building the space economy together and supporting disruptive commercial and government payload missions.”