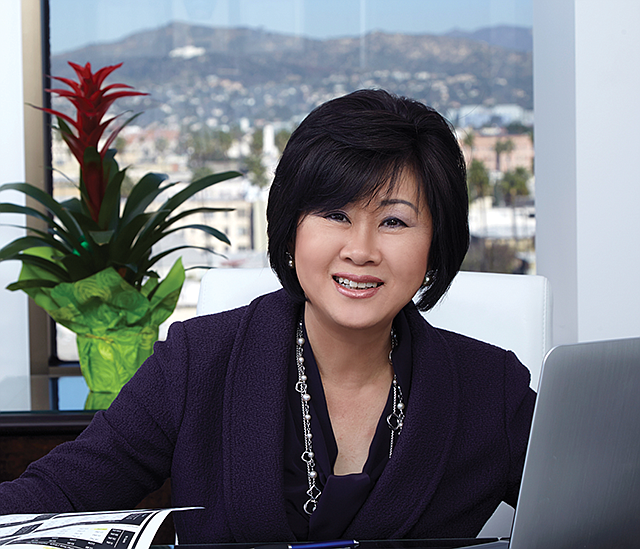 Terms of the transaction, which is expected to close by June 30, were not disclosed.

The combined Smith-Cooper and Anvil — a piping systems, valves and fittings supplier — will be majority owned by Tailwind following the merger.

One Equity acquired Anvil in January 2017 and subsequently made bolt-on acquisitions of five complementary businesses, including the purchase in April 2017 of El Monte-based Automatic Fire Control Inc., a provider of patented fire-protection pipe hangers and seismic bracing products.

•Koreatown-based CBB Bancorp Inc., parent of Commonwealth Business Bank, reported $3.6 million in profit in the first quarter of 2019, a 14% drop from the same period a year ago as higher interest rates led to a slowdown in small-business loan originations.

Joanne Kim, CBB’s chief executive and president, said in a statement that premiums earned on Small Business Administration loan originations have recently increased from an average of 6.3% in the fourth quarter of 2018 to more than 7.6% in the first quarter that ended March 31. Loan originations were impacted by the partial government shutdown in early 2019 but have picked up since the shutdown ended, according to Kim.

• Downtown-based OP Bancorp, parent of Open Bank, said profits rose 46.8% to $4.7 million in the first quarter of 2019 over the same period a year ago, boosted by a one-time gain on company-owned life insurance.

The $1 billion-in-asset bank, which has 8 branches in California, planned to open its first full-service branch outside of California this month — in Carrollton, Texas, a northern suburb of Dallas.