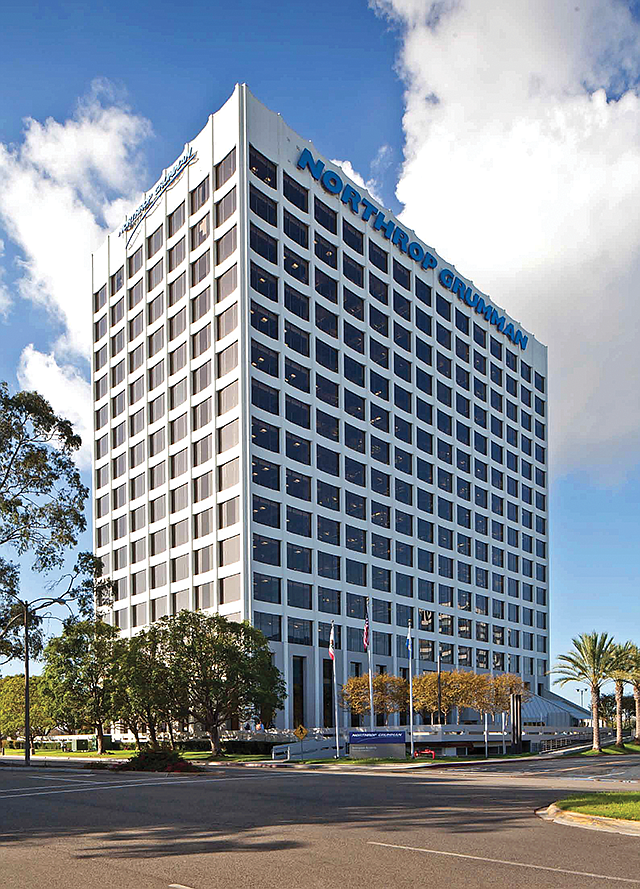 Prized Property: The building was developed by Continental Airlines.

Vereit purchased the property in 2014 for $98 million. At the time, it was 100% leased to Northrop Grumman Corp., which has since decided to vacate the building, prompting the company to sell the property as a redevelopment opportunity for a buyer, according to Newmark Knight Frank.

“The marketing process for 101 Continental was highly competitive and a reflection of the abundance of value-add capital and the scarcity of value-add investment opportunities in gateway West Coast markets,” Shannon said in a statement.

The building was developed by Continental Airlines in 1972 and upgraded in 2008.