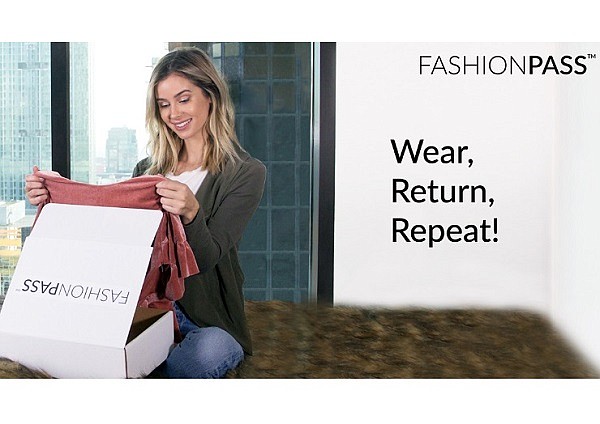 FashionPass is alleging competitor Rent the Runway pressured more than a dozen mostly Los Angeles-based fashion lines into an exclusive relationship in an effort to drive the smaller subscription clothing company out of business, according to a lawsuit filed in Los Angeles Superior Court Tuesday.

Sawtelle-based FashionPass accused the larger New York-based fashion rental company of using coercive, anti-competitive tactics to push brands, including Huntington Park-based Citizens of Humanity; Burbank-based Sanctuary Clothing; Venice-based Show Me your Mumu; and downtown-based Flynn Skye, into a relationship that cost FashionPass more than $3 million in revenue. Among the designers were three of the company’s top revenue-generating brands, according to the lawsuit.

Both FashionPass and Rent the Runway market their clothing and accessory subscription service to women in their 20s and 30s. FashionPass is focused largely on casual apparel, wedding-guest dresses, vacation wear and work attire. Rent the Runway is more luxury-focused, but its broader merchandise mix overlaps with some of FashionPass’ audience.

Brittany Johnson self-funded the founding of FashionPass in 2016.