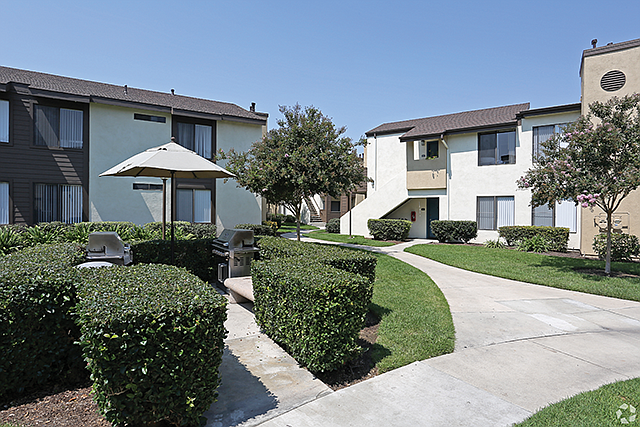 Hot Property: The Landing at Long Beach sells to FFC.

Law firm Goodwin Procter is adding an office in Santa Monica that will house 20 lawyers specializing in technology and private equity as the firm looks to gain a foothold in the active Silicon Beach startup scene.

The Boston-based firm, which already has an office downtown, signed a more than 20,000-square-foot lease for an office building at 520 Broadway in Santa Monica. Terms of the lease were not disclosed.

The average asking rate for Class A office space in Santa Monica during the fourth quarter of 2018 was $6.30 per square foot, according to data from Jones Lang LaSalle Inc. That would put the value of Goodwin Procter’s lease at roughly $1.5 million a year.

A.J. Weidhaas, co-chairman of Goodwin’s private equity practice, will lead the Santa Monica office. David Hashmall, the firm’s chairman, said in a statement that the new office is “the logical next step in bringing our unique offering at the intersection of capital and innovation to the heart of Silicon Beach.”

Advanced Nutrients Ltd. signed a 10-year lease for 13,500 square feet of office space in the Pacific Design Center’s Green Building. This is the building’s second new lease agreement in as many months.

Terms of the lease were not disclosed. The asking rent was $4.10 per square foot, which would put the value of the lease at $6.6 million.

The Pacific Design Center announced in February that TV production company Den of Thieves Films signed a lease for an 8,000-square-foot space in the building. Den of Thieves first moved into the building in 2017 as a subtenant and is headquartered there.

Terms of the new lease were not disclosed. The asking rent was $4.15 per square foot, which would put the value of the 3 1/2-year lease at $1.39 million. Den of Thieves represented itself in the lease. Horowitz represented the landlord.

A 206-unit apartment complex in Long Beach sold for $72 million as development in the city heats up.

Friendly Franchisees Corp. purchased The Landing at Long Beach apartment complex in a deal that closed on Jan. 31. FFC did not immediately return requests for comment.

Berkadia Real Estate Advisors, which represented both the buyer and the seller in the transaction, said the new owner plans to invest $28,000 per unit to renovate the property.

The apartment complex, at 1613 Ximeno Ave., was 97 percent leased at the time of the sale, according to CoStar Group Inc. data.

The seller, an investment fund managed by Western National Group Inc., was represented by Berkadia’s Joe Leon, Jim Fisher, Mike Smith, Kevin Larimer and Greg Gonzalez, as was the buyer.

“The buyer’s strategy to upgrade this property … will be extremely well received by the market,” Berkadia’s Leon said in a statement.

It’s been a busy time for the multifamily market in Los Angeles County. During the past five years more than 40,000 apartments were built in the county, but vacancy rates remained below 4 percent, according to a report from Marcus & Millichap Inc.

In Long Beach, there are several new multifamily projects under construction including Ocean View Tower, a 106-unit residential project; AMLI Park Broadway, with 222 units; The Pacific, with 163 units; The Beacon, with 160 units; and the Shoreline Gateway, with 315 units.