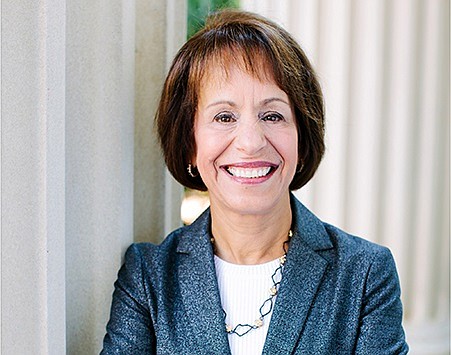 Folt, 68, will assume the post on July 1 as USC’s 12th president, succeeding interim president Wanda Austin, who took over the post last summer from Max Nikias, who resigned in the immediate aftermath of a sexual misconduct scandal involving a longtime campus gynecologist.

Folt served as chancellor of UNC Chapel Hill from 2013 until she resigned in January following protests over a Confederate monument on campus. In one of her final acts as chancellor, she ordered the removal of commemorative plaques from the monument.

More recently, the campus was embroiled in controversy following Austin’s removal of widely respected Marshall School of Business Dean James Ellis, effective in June. Earlier this month, the university fired a prominent coach and an athletic department administer over their alleged involvement in a college admission bribery scandal.

Prior to her tenure at UNC Chapel Hill, Folt served briefly as acting president of Dartmouth University in New Hampshire, capping a 12-year administrative career there. A native of Akron, Ohio, Folt obtained both a bachelor’s and master’s degree from UC Santa Barbara.