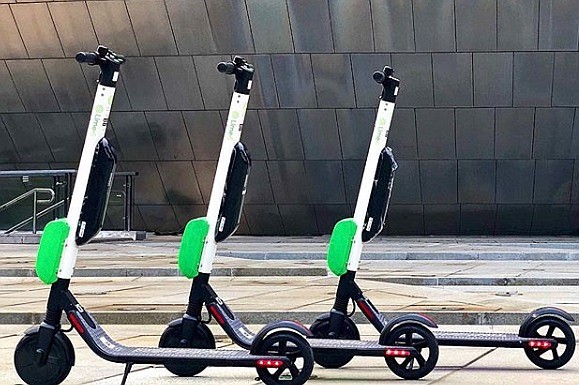 Dockless e-scooter operator Neutron Holdings Inc., doing business as Lime, announced March 18 it received a permit from the City of Los Angeles to operate 2,500 scooters in the City in addition to its existing fleet of 3,000.

“Lime has made a commitment to helping Los Angeles reduce its car use, making roads safer and greener for pedestrians, bike and scooter riders alike. We look forward to continuing our work together to offer more mobility options for riders throughout the city,” Jessica Lall, the chief executive of local business advocacy group Central City Association, said in a press release.

Lime scooted into Los Angeles in December 2018 and is one of four companies currently operating scooters in the City of Los Angeles.