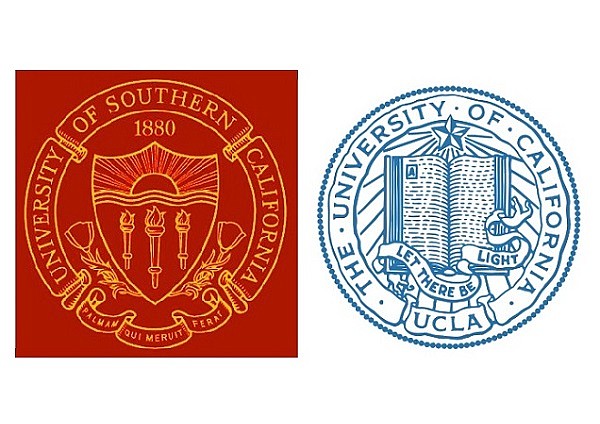 UCLA and USC on March 12 removed three high-ranking athletics officials who were charged by federal authorities in a nationwide university admissions fraud scheme.

All three officials were charged by the U.S. Department of Justice with conspiracy to commit racketeering as part of a nationwide admissions fraud scheme allegedly masterminded by a Newport Beach college admissions coach.

Emails sent to the three athletics officials did not receive responses.

But both UCLA and USC issued statements addressing the indictments.

“Coach (Jorge) Salcedo has been placed on leave and will have no involvement with the soccer team while this matter is under review… The conduct alleged in the filings revealed today is deeply disturbing and in contrast with the expectations we have of our coaches to lead their teams with honesty and integrity. If the facts alleged are true, they represent a grave departure from the ethical standards we set for ourselves and the people who work here.”

“We understand that the government believes that illegal activity was carried out by individuals who went to great lengths to conceal their actions from the university. USC is conducting an internal investigation. Donna Heinel and Jovan Vavic have been terminated and the university will take additional employment actions as appropriate. USC is in the process of identifying any funds received by the university in connection with this alleged scheme. Additionally, the university is reviewing its admissions processes broadly to ensure that such actions do not occur going forward…USC has not been accused of any wrongdoing and will continue to cooperate fully with the government’s investigation.

The Justice Department released on March 12 indictments against a total 50 individuals allegedly involved in the scheme to cheat on college entrance exams and create phony athletic scholarships to help secure admissions for client students to elite colleges and universities. Among those charged were athletics and admissions officials at the universities and the parents of students applying to the schools; the parents include business executives and two actresses.