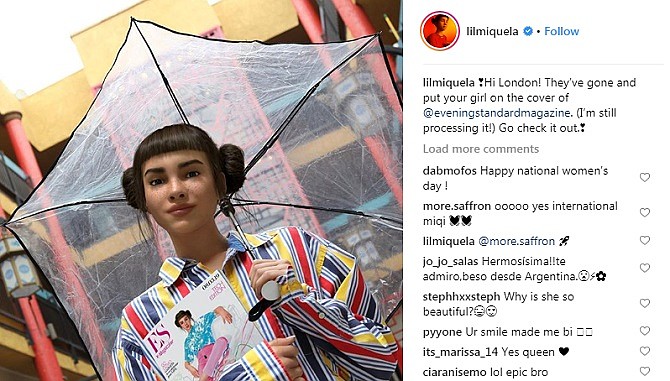 Artificial intelligence and robotics outfit Brud Inc. has raised nearly $20 million from investors, according to a March 7 filing with the U.S. Securities and Exchange Commission.

The $19.5 million funding round was led by Boston, Mass.-headquartered investor Spark Capital, according to Pitchbook Data Inc.

The Chinatown-based firm has developed three virtual personalities that operate accounts on social media, including an artificially-intelligent human-looking bot named Miquela. The social-media “influencers” interact with other users to promote various fashion and lifestyle brands.

The company was incorporated in 2016 by Chief Executive Trevor McFedries, and has raised $25.5 million to date. Following the latest funding round, Brud Inc.'s valuation is an estimated $144.5 million, according to PitchBook.