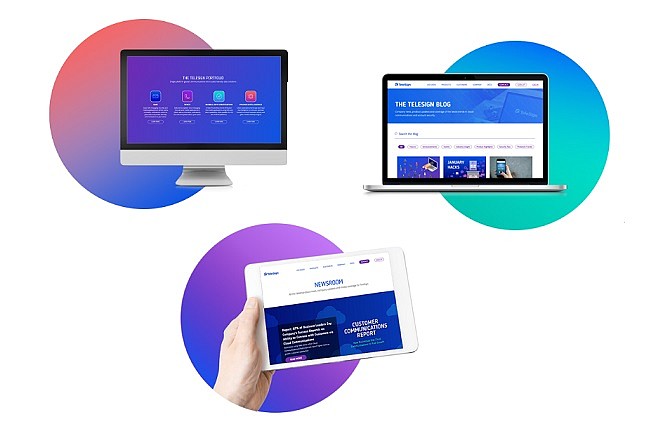 “I started TeleSign along with two colleagues while in college at USC and at the time, we were part of the Curious Minds Inc. incubator (based in West Hollywood) and built it from a company of three people to a 300-person company working with the largest websites in the U.S. delivering account solutions for security and fraud prevention,” Disraeli told the Business Journal.

Disraeli said he took a hiatus from TeleSign after the firm finalized its acquisition by Belgium-based wholesale communications service provider BICS for $230 million in October 2017 but returned to serve as CEO.

BICS Chief Executive Daniel Kurgan said in a statement, “with his deep understanding of TeleSign’s business and products, and the unique challenges facing our customers, we know Ryan is the best person to help guide TeleSign into the future and to continue to deliver great results for customers, partners and employees.”

“I came back to the company to take on this role because I was really enthusiastic about the opportunity TeleSign can have,” said Disraeli, adding “We grew by double-digit revenue growth last year, and we’ll continue this year. We’re hiring for tons of open roles, especially on the engineering side.”