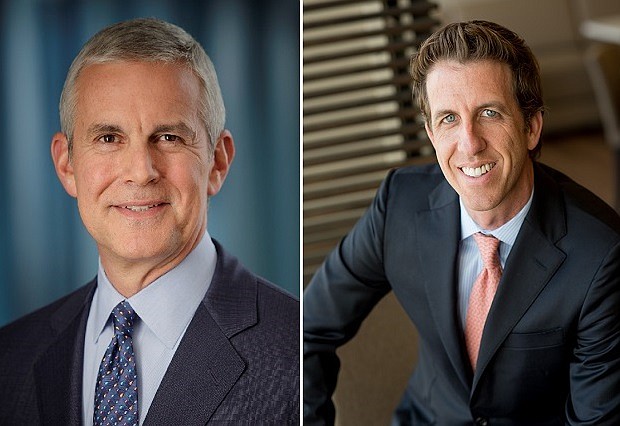 West Los Angeles-based Crescent Acquisition Corp., a blank check company formed by alternative asset manager Crescent Capital Group with over $24 billion in assets under management, plans to raise $250 million by offering 25 million units at a price of $10 each.

The shares, which priced earlier this month, began trading on the Nasdaq stock exchange on March 8, under the symbol “CRSAU,” according to a company filing with the Securities and Exchange Commission.

The stock closed Friday at $10, and traded on volume of 5.5 million shares

Crescent Acquisition is a newly formed blank check company formed to pursue an acquisition opportunity in any business industry, sector or geography. It intends to capitalize on Crescent’s expansive deal-sourcing network and our extensive investment, operational and governance experience to identify and acquire a growth-oriented, market-leading business, the company stated in a filing with the Securities and Exchange Commission.

Blank check IPOs – or special-purpose acquisition companies, or SPACs – tend to trade around their IPO prices.

Attanasio is owner of the Milwaukee Brewers, a Major League baseball team.