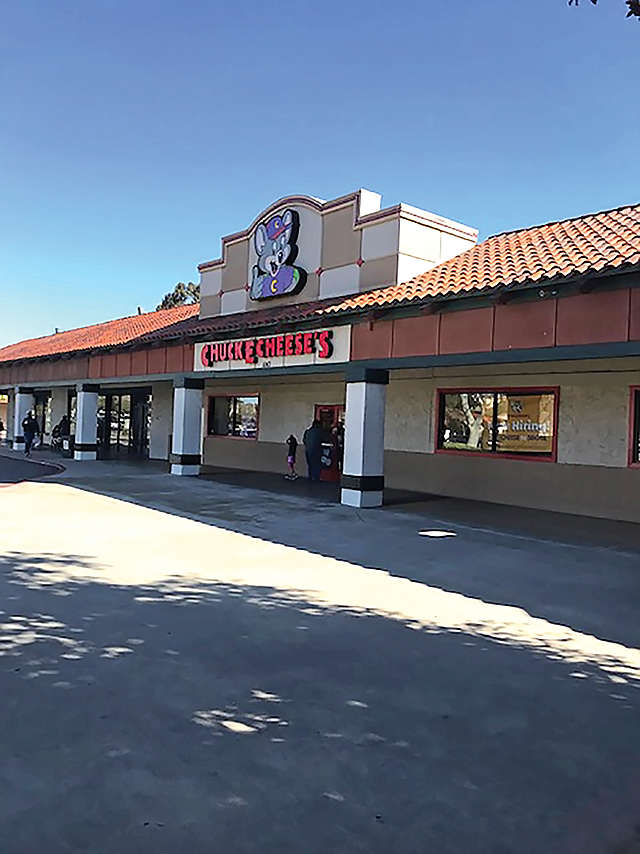 The group’s 1 American Elite Opportunity Fund is one of just a few such funds to take shape in the region as many investors and advisers spent last year working to understand the rules surrounding the federal program.

Will Caulfield, marketing director for the 1 American Elite fund, said lack of knowledge has been one of the biggest setbacks for investors looking to launch a fund.

“It seems like something that is more of an education problem than anything else,” Caulfield said. “While there is a large community around it, people don’t seem to know about it. We’re trying to get the word out and make sure investors with capital gains can make the deadline.”

The opportunity zone program was created by the Tax Cuts and Jobs Act of 2017 as a way to encourage development in underserved communities. It allows investors to defer taxes on capital gains if they invest that money in opportunity zone funds within a certain timeframe.

The region’s complex and lengthy entitlement process is a concern for some investors interested in real estate developments within opportunity zones. A UC Berkley report found that projects in Santa Monica, for example, took an average of 48 months to entitle while projects in Los Angeles average 9.5 months. The process can take just a few months in other areas of the country.

Caulfield said American Group was looking outside of California at more “business friendly” states where “time constraints aren’t as much of an issue.”

The group already owns a handful of properties within opportunity zones, including a 9-acre site in West Palm Beach, Fla., where it’s planning a multifamily development.

Since money in the fund must be invested within a year, development in L.A. can be a challenge, he said.

“It gives some time, but that time isn’t enough compared with that entitlement timeline,” he said.