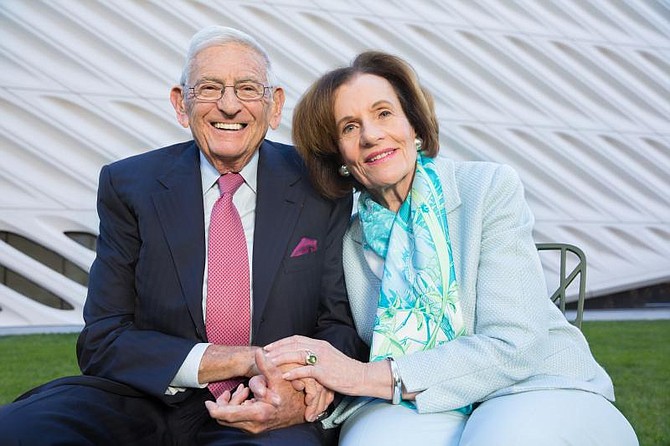 The Eli and Edythe Broad Foundation announced June 26 it will be making three grants totaling $30 million to its stem cell research centers at UCLA, USC and UC San Francisco.

The Century City-based foundation made the announcement ahead of the annual gathering of the International Society for Stem Cell Research in Los Angeles. The foundation has previously provided $83 million to its stem cell research centers in California. The announced grants bring its total support to $113 million since 2005.

The donations are aimed at providing stem cell research training for students and graduates as well as at faculty retention, according to the announcement.

At UCLA, the focus of the funding will be on clinical application while at USC some of the contribution will go toward finding treatments for age-related diseases. The emphasis at UCSF will be on treating developmental disorders.

“We are proud to support California’s growing stem cell research and treatment infrastructure led by the talented scientists and staff at the Broad Stem Cell Centers at UCLA, UCSF, and USC,” Gerun Riley, Broad Foundation president, said in the announcement. “With their commitment to identifying potential treatments for cancers, heritable disorders, and more, we believe the centers will continue to make life-changing medical breakthroughs that will impact the lives of people around the world.”