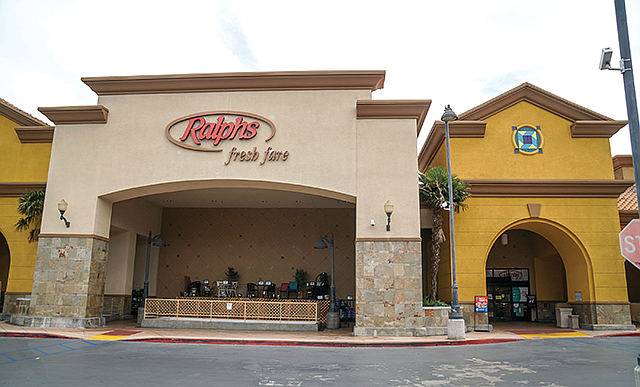 Southern California’s grocery workers organized under local chapters of the United Food and Commercial Workers union could strike this summer.

Union members are slated to vote this week to authorize a possible labor action, as negotiations between some of the region’s largest grocery chains and their 60,000 workers have soured.

The move would give workers the option to strike if there were an impasse in negotiations.

“If we could get this done at the table, we would,” said Mike Shimpock, spokesman for the region’s largest UFCW Local 770, which represents about 20,000 workers.

The grocery chains include Albertsons Cos. and Vons Cos. Inc., both owned by New York-based private equity firm Cerberus Capital Management, and Ralphs Grocery Co. Inc., which is held by Ohio-based Kroger Co.

Among the union’s top concerns are wages, health care and pension funds.

Shimpock said the companies have offered a 1% raise, which he said isn’t nearly enough for the largely part-time workers, many of whom are facing trouble finding affordable housing and some of whom face intermittent homelessness.

A health care trust fund, run jointly by the grocers, is also in danger as the grocery companies have proposed cutting back its reserves.

In April, a federal mediator was called in to help speed up negotiations, but progress has been slow.

John Votava, a spokesman for Ralphs, said the company was negotiating in good faith for “a fair and balanced contract that is good for our associates, as well as our company.”

“Negotiations are about finding compromise, and this can take time,” he said.

Another round of bargaining talks between the companies and the union is slated for July.