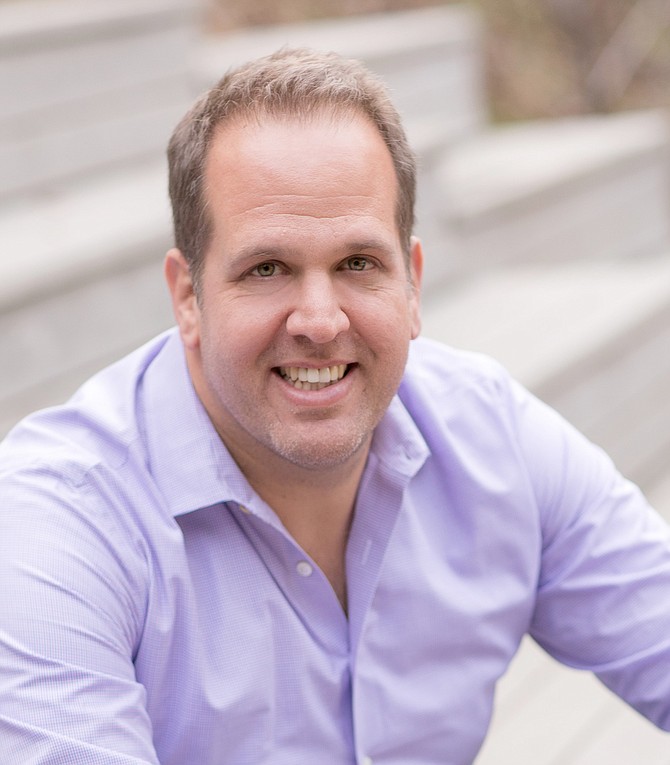 Investing on behalf of pension funds and family wealth offices, Brasa Capital focuses on commercial real estate deals in the $25 million to $50 million range throughout the western United States and Texas.

To date, the fund has committed capital to seven investments. Brasa declined to identify the projects. The majority of the deals initially are located in California and one in Nevada, a spokesman said.

Brasa Capital was founded over a year ago by Eric Samek, who formerly led the acquisition efforts in the western U.S. for Boston-based AEW Capital Management, a real estate investment management firm that also has a Downtown office.

Brasa focuses on investments in apartments, offices, industrial and retail projects with an emphasis on Southern California.